The project at Goodwood, on the glacial morraine to the north of Toronto, was a long time in the planning stages. The layout plans were drawn up in the days of Donald Steel & Company but construction took place under the watchful eye of Mackenzie & Ebert in 2006. The character of the land is excellent for golf and the soil conditions, on the whole, very sandy. There are valleys, ridges and sharp escarpments which have led to a very varied routing.

A lot of attention has been paid to the detail of the shaping of the greens, green surrounds and approaches to create an old fashioned look with plenty of random, natural looking undulation. This had to be achieved through a lot of collaboration with the Canadian contractors who are used to building everything with bulldozers. The particular shaping which was required demanded time consuming excavator work but the results have proved this well worth it. The bunkers are also a real feature, being surrounded by long, flowing fescue.

The client, the Stollery family, also owns Angus Glen, the venue of the Canadian Open in 2002 and 2007 and the Pan American Games in 2015. 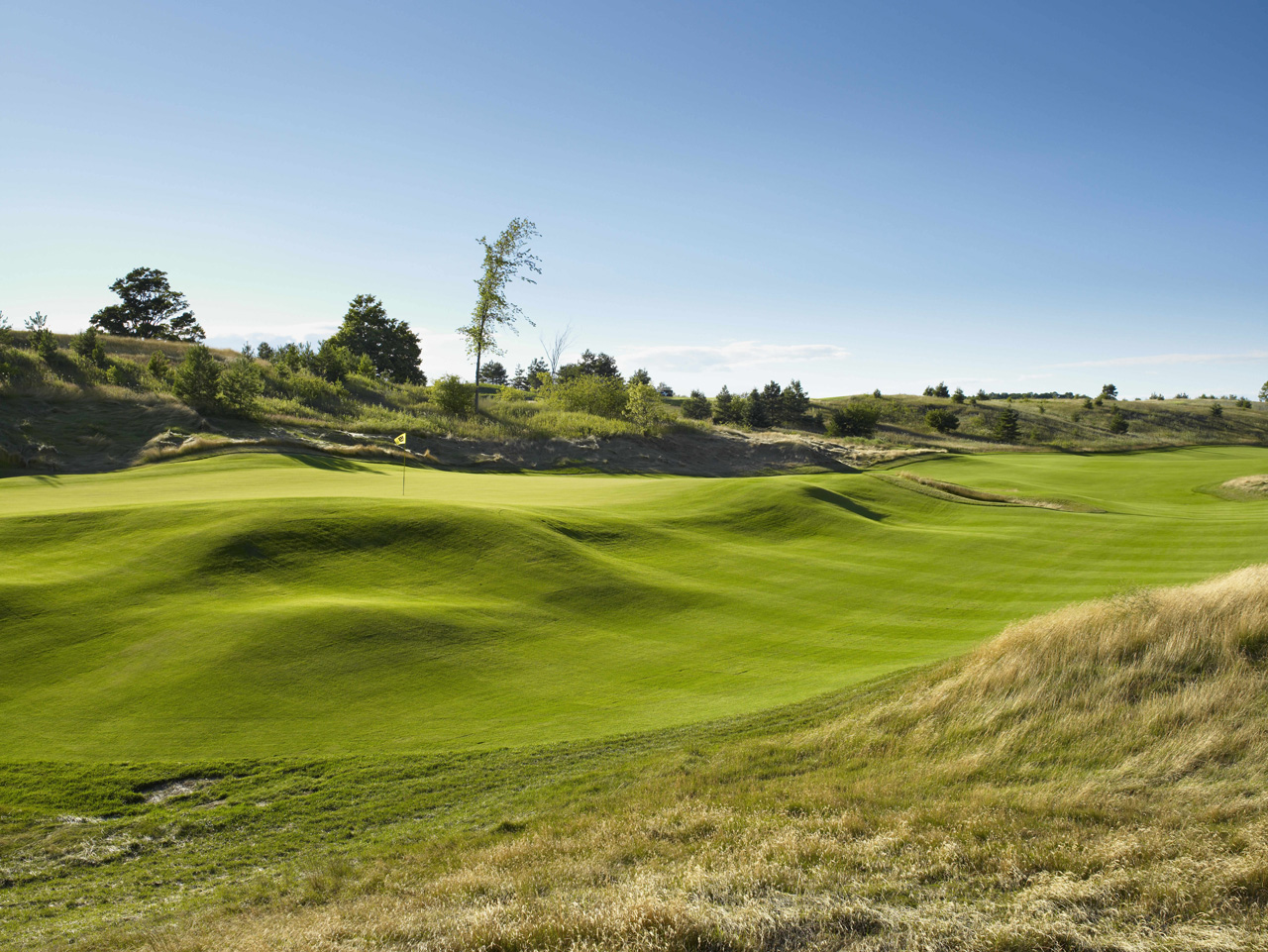 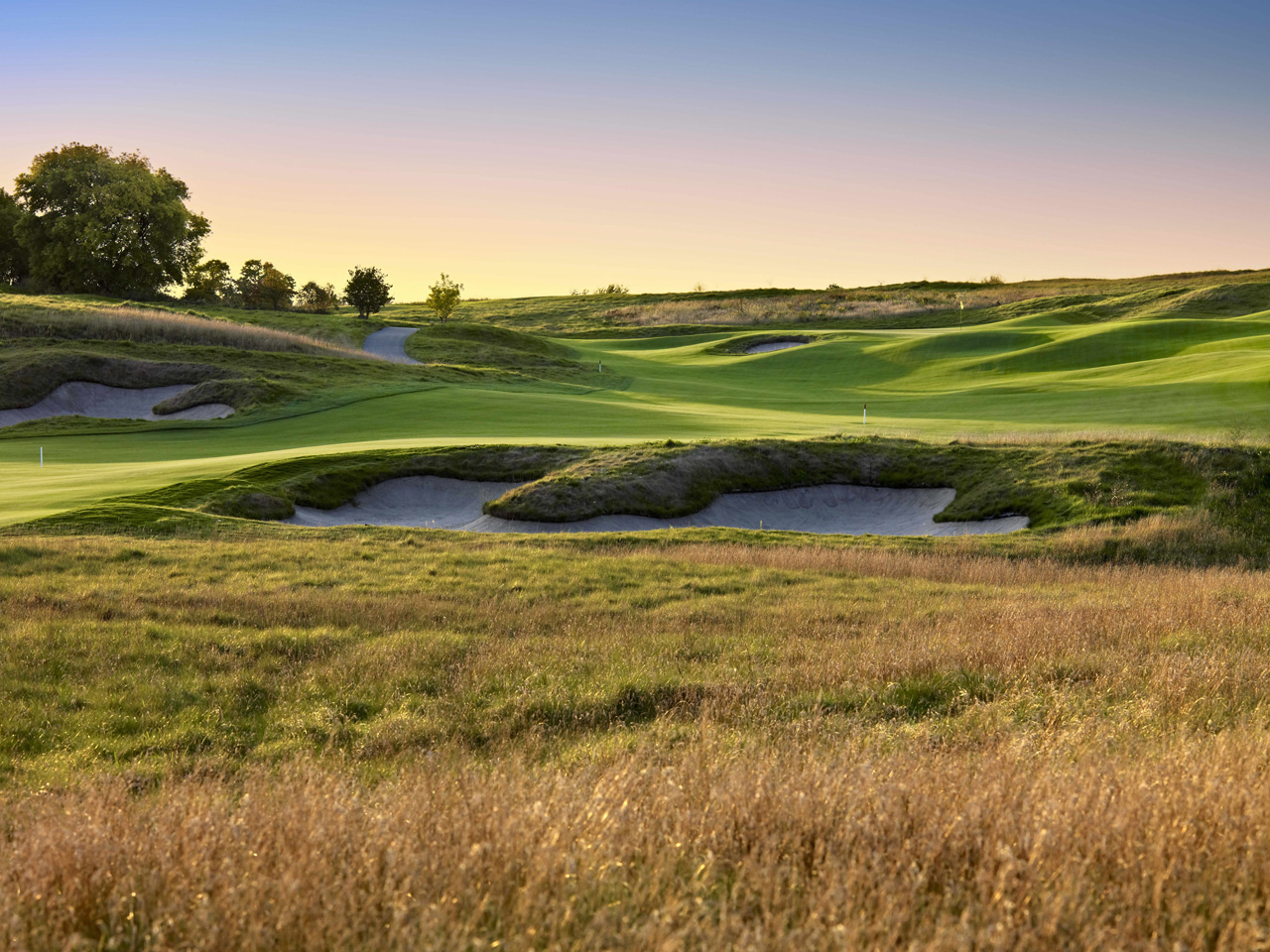 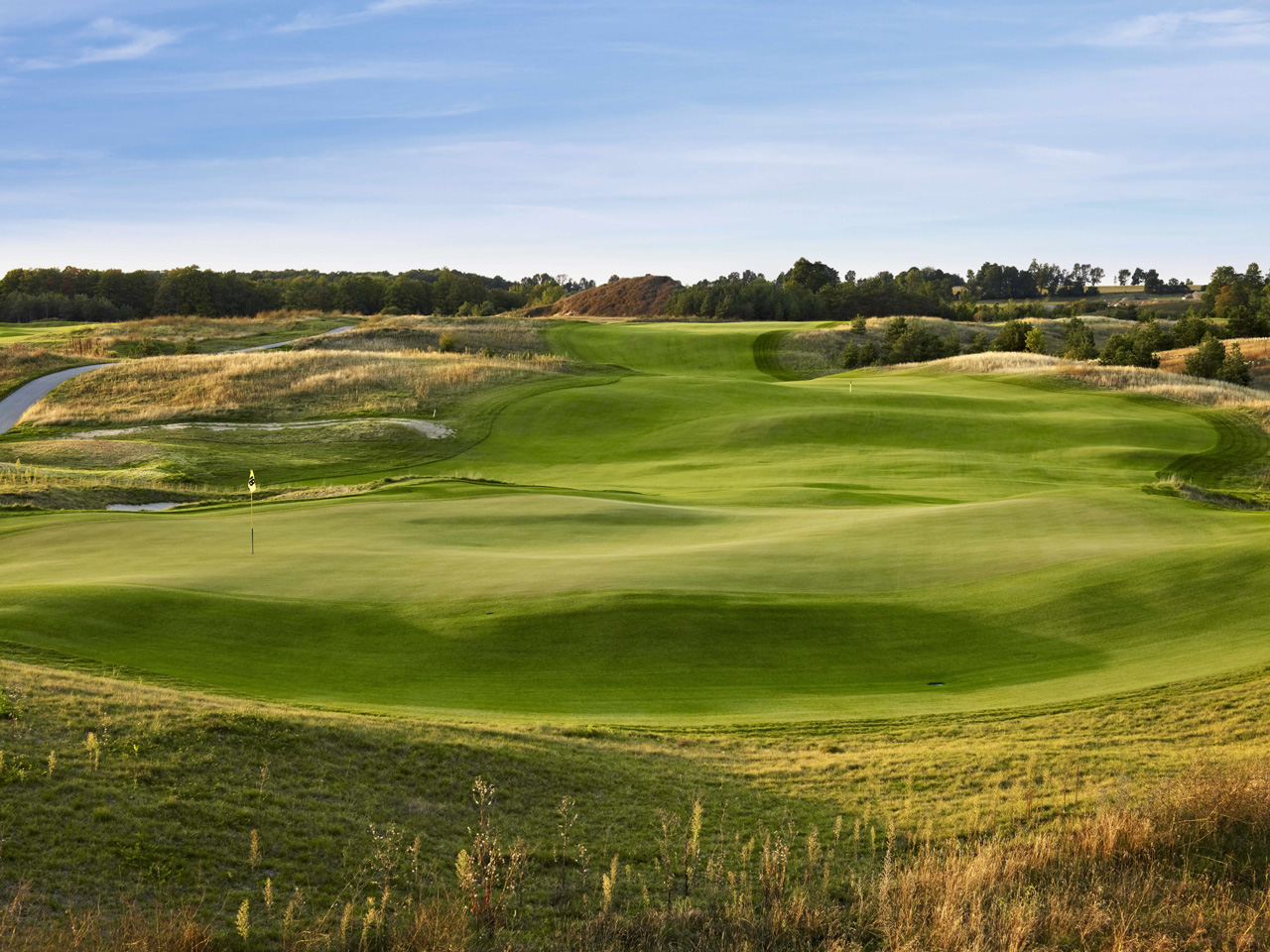 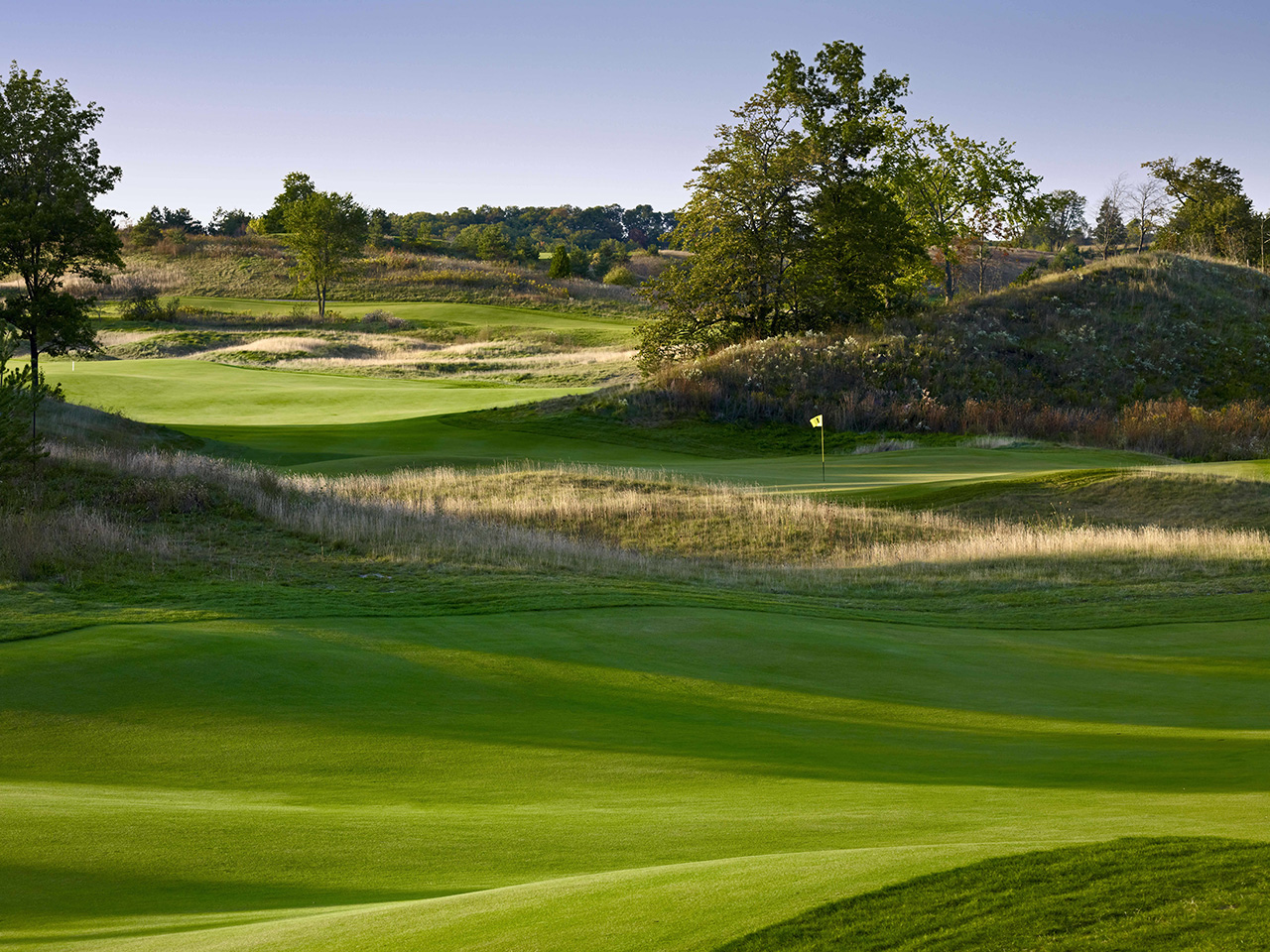 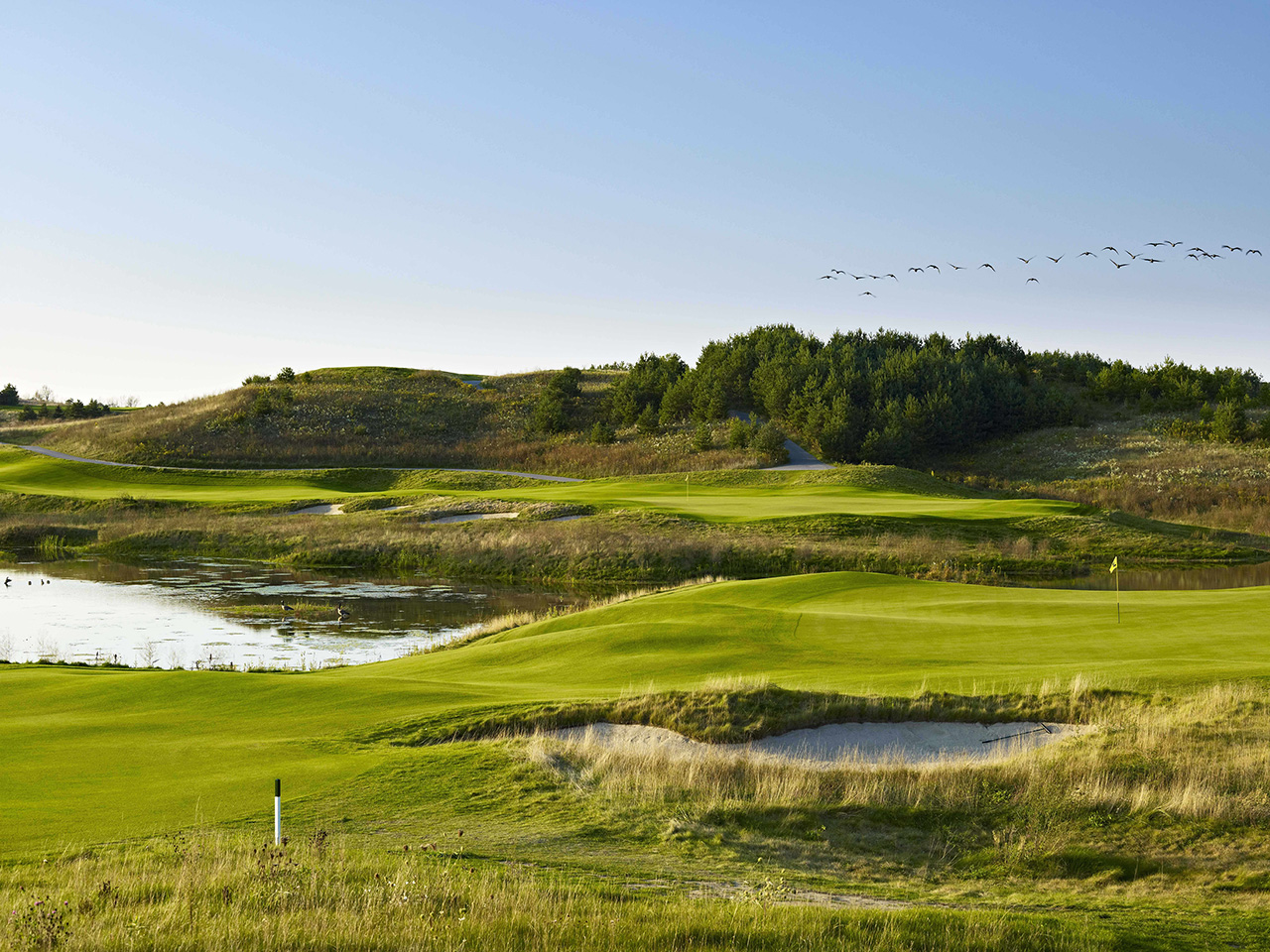 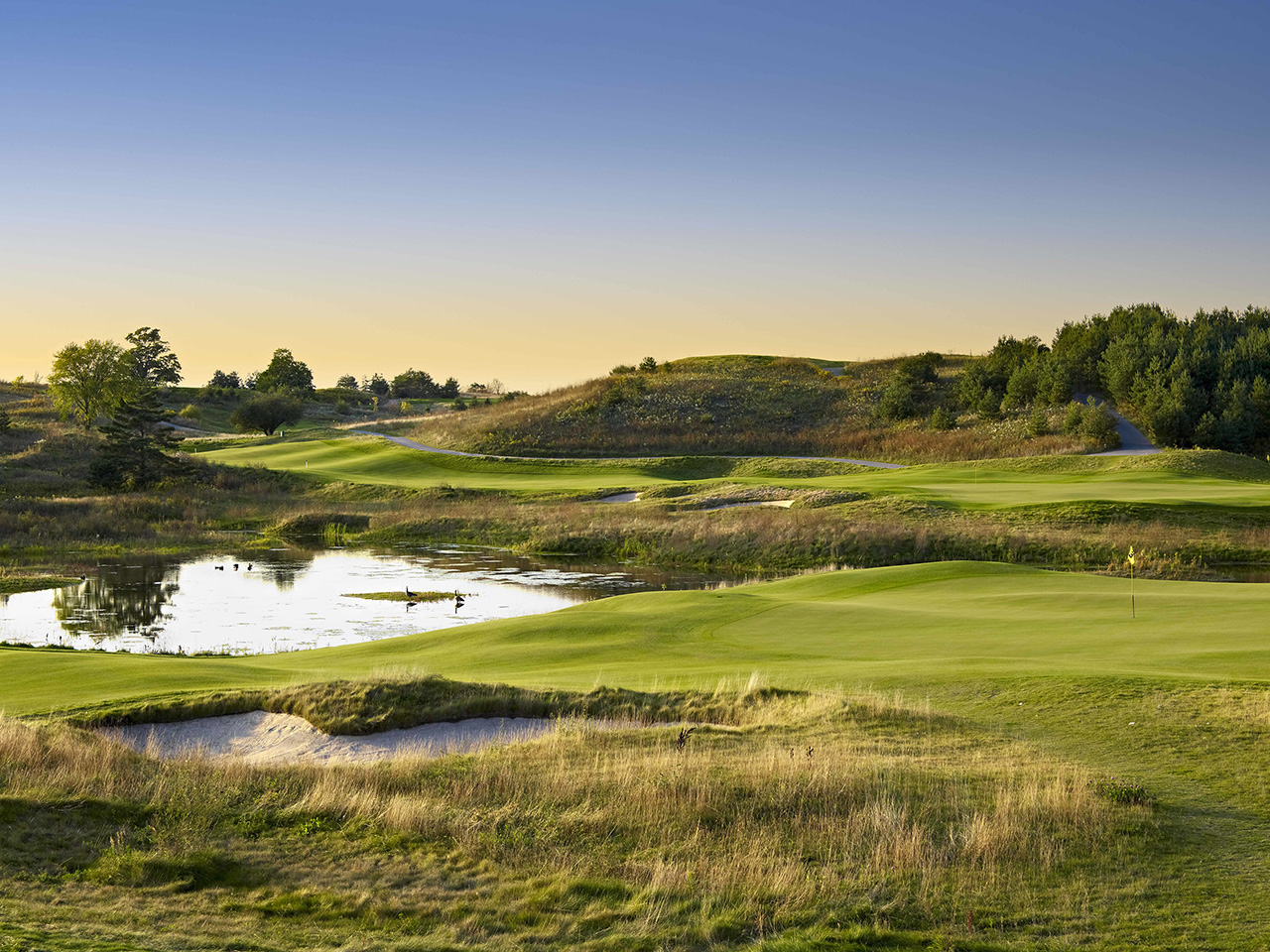 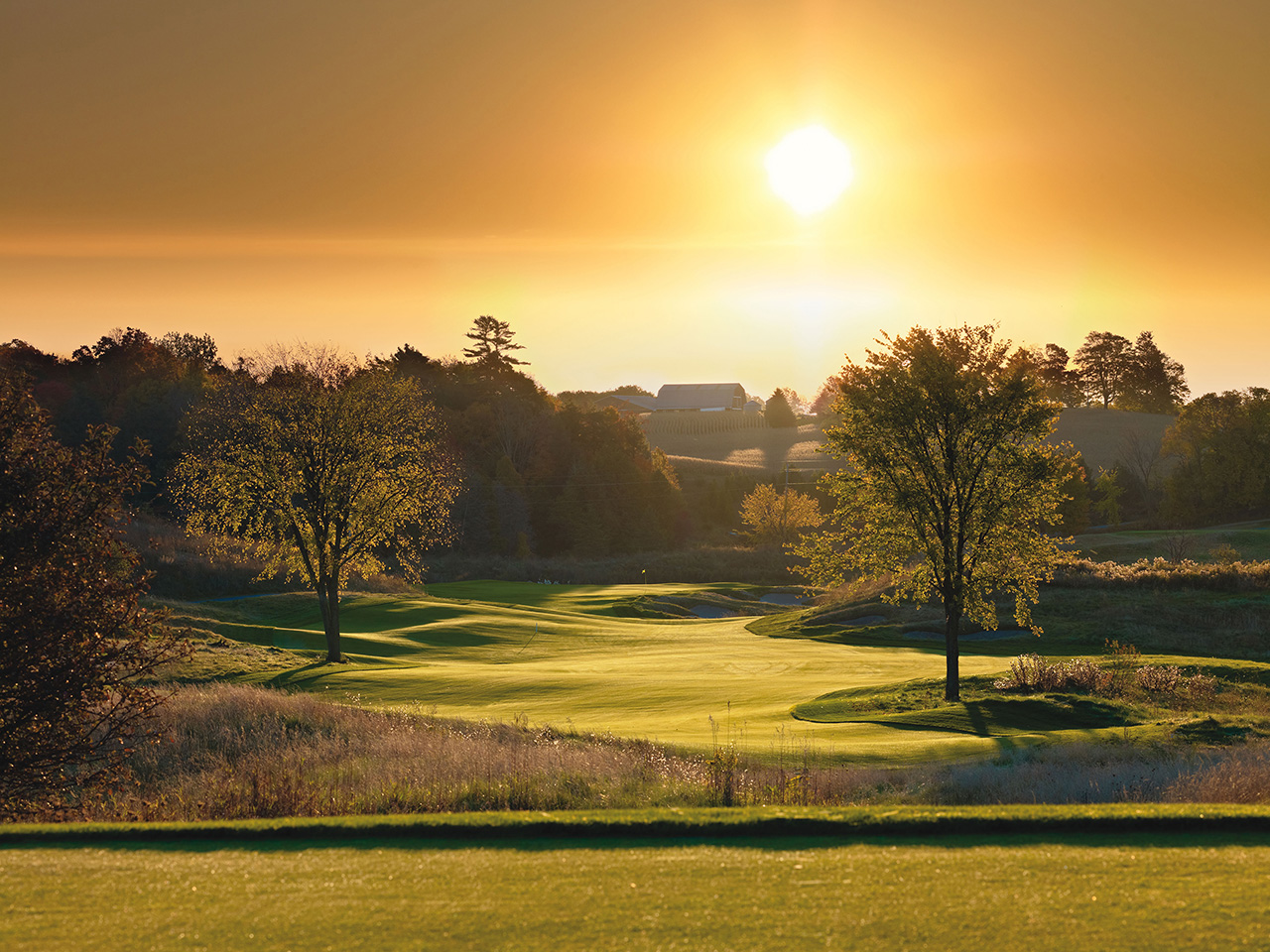 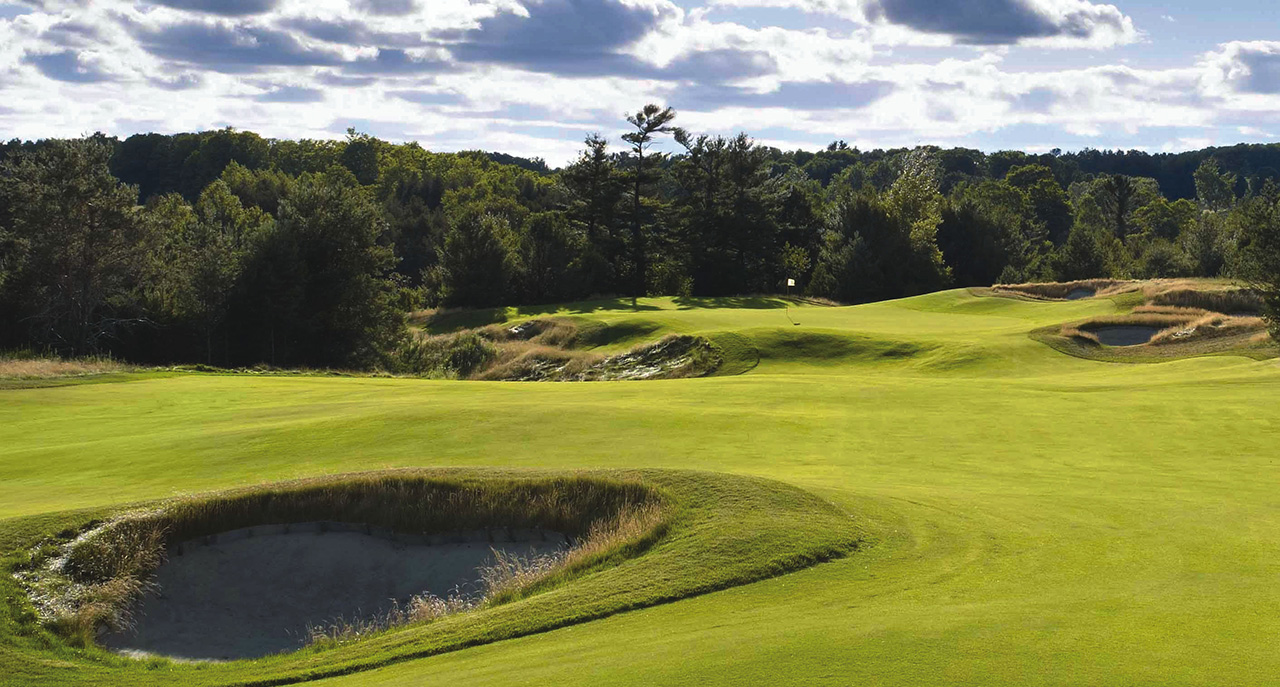