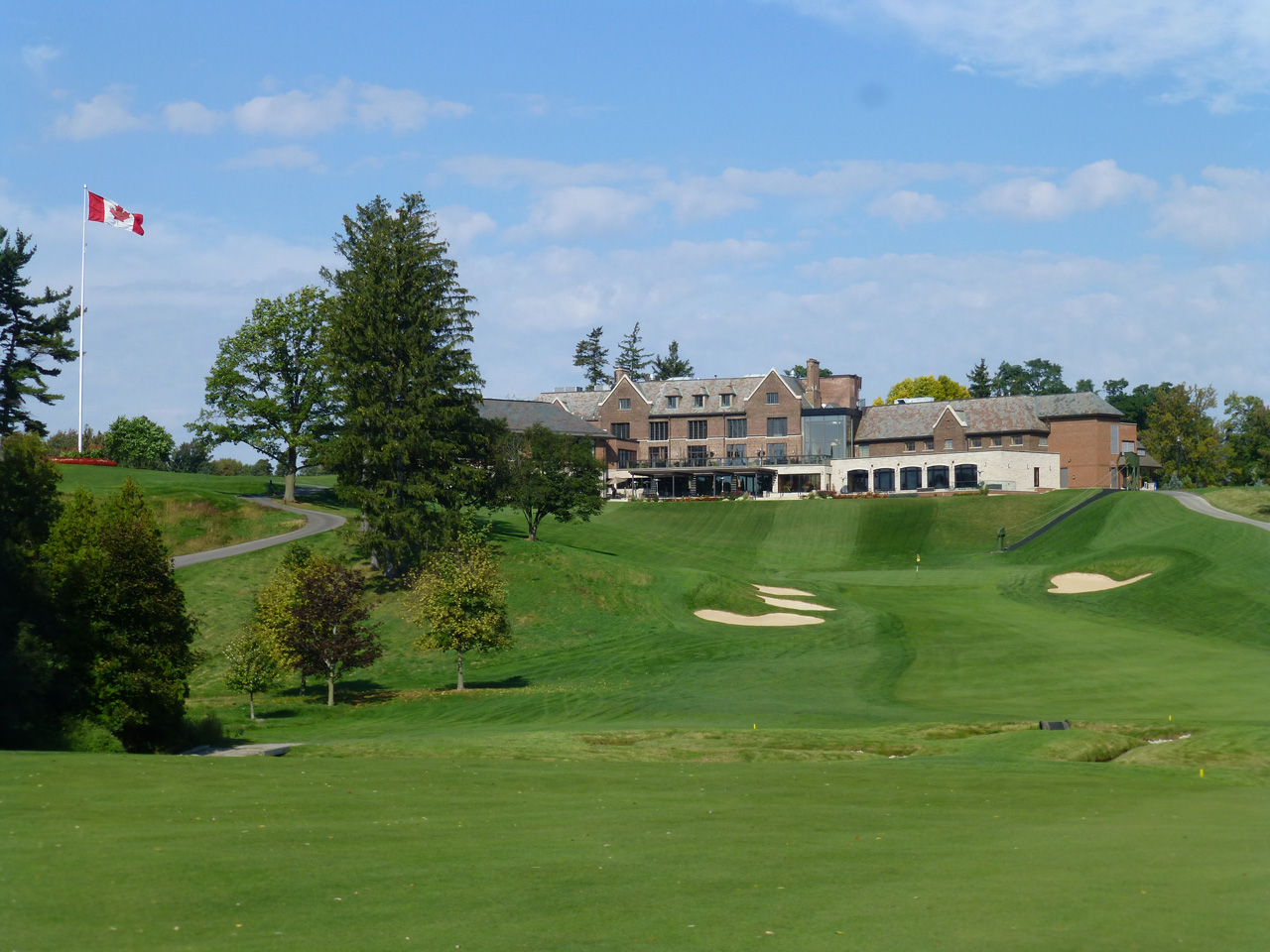 Although the Club was established in 1894, the West and South Nines of the course which the Club currently plays were designed by HS Colt in 1914. The brief for the exercise will be to make an initial assessment of how the Harry Colt design characteristics can be strengthened and how the East Nine, which was completed in 1975, can be improved to become closer in character to the other two nines. Hamilton is one of only three remaining Harry Colt courses in Canada.

Mackenzie & Ebert have a pedigree in advising Clubs with classic courses. This includes five of the nine (British) Open Championship venues (Turnberry, Royal St. George's, Royal Lytham and St Annes, Royal Troon and Carnoustie) and other courses designed or redesigned by Harry Colt including Ganton, Rye, Royal Cinque Ports, Royal County Down, Royal Porthcawl and Royal Portrush. In Canada, the company has designed the course at Goodwood, north of Toronto and has recently undertaken the design work for the redesign of the South Course at Angus Glen.

Martin Ebert, who will be the partner in charge of the work at Hamilton said:-

We feel extremely honoured to be have been appointed by Hamilton Golf & Country Club to advise upon its prestigious course. Following in the footsteps of Harry Colt, exactly 100 years after he made his initial design, is a task which we will carry out with the utmost respect for his design principles. Our knowledge of his great work on other courses will be brought to bear on this project and we will supplement that with a study of all of the Club's archive material.

The appointment of Mackenzie & Ebert marks an exciting start to the second century of golf at Ancaster. We feel that their pedigree in the courses of Harry Colt, and their knowledge of his design principals, will ensure that we retain and enhance the distinctive elements of the Colt signature for the enjoyment of future generations of golfers.