Being at the heart of a vibrant capital city, Lima Golf Club has established itself as the premier Club in Peru and one of the most renowned in South America. It may now be surrounded by high rise blocks, but a glance at its history shows that the course preceded all that now surrounds it.

The Club’s ambitious attitude led to the initial contact with Mackenzie & Ebert, with a focus being to assess the practice facilities as well as the entire course. The Club had two aims; the first was to make the game of golf more appealing to the younger generation; the second was to help the course reach a level that will make it an appealing choice for major amateur tournaments.

The practice facilities at the Club were lacking in both quality and quantity and so the first step was to look at how a world class practice facility could be developed within the restricted boundaries. The final design led to a slight reshuffling of the course with a new green at the 8th, a brand new par 3 9th to replace the short par 4 that previously existed, and the realignment of the 1st and 10th holes.

These changes have allowed a 330 yard, double ended driving range to be constructed. The nature of the tight site meant that high nets were needed on either side to stop golf balls making it onto the course. Within the driving range, 3 double greens were designed which have been inspired by the Old Course at St Andrews. These have been covered in artificial turf so that the driving range can be closed at certain times, allowing a 6 hole short par 3 course to be played.

A new short game area was built as well as a new ‘Limalayas’ putting green next to the clubhouse, another feature built with St Andrews in mind, this time the famous ‘Himalayas’ green being the inspiration.

Once the major work was completed, the focus shifted to the rest of the course. All bunkers were rebuilt to a new style inkeeping with the new holes and all tees were rebuilt along with new forward tees to cater for the growing junior programme as well as the older members. All fairways had their grass replaced to the new Bermuda Tifway 419. The project was completed in early 2019.

Following this major work, the Club were due to host the Latin American Amateur Championship in 2021 but unfortunately this had to be cancelled due to the Covid-19 pandemic. Our hopes are that they will host this great event one day. 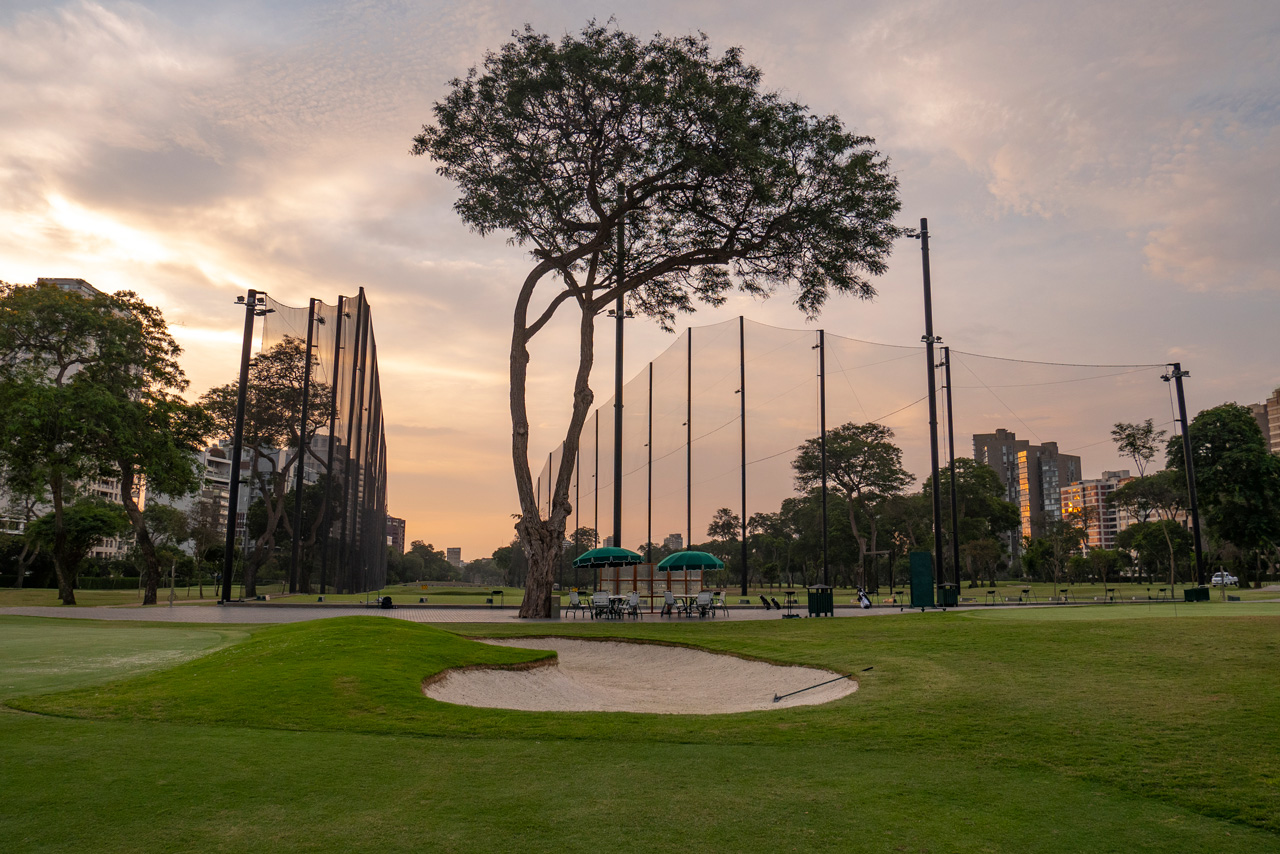 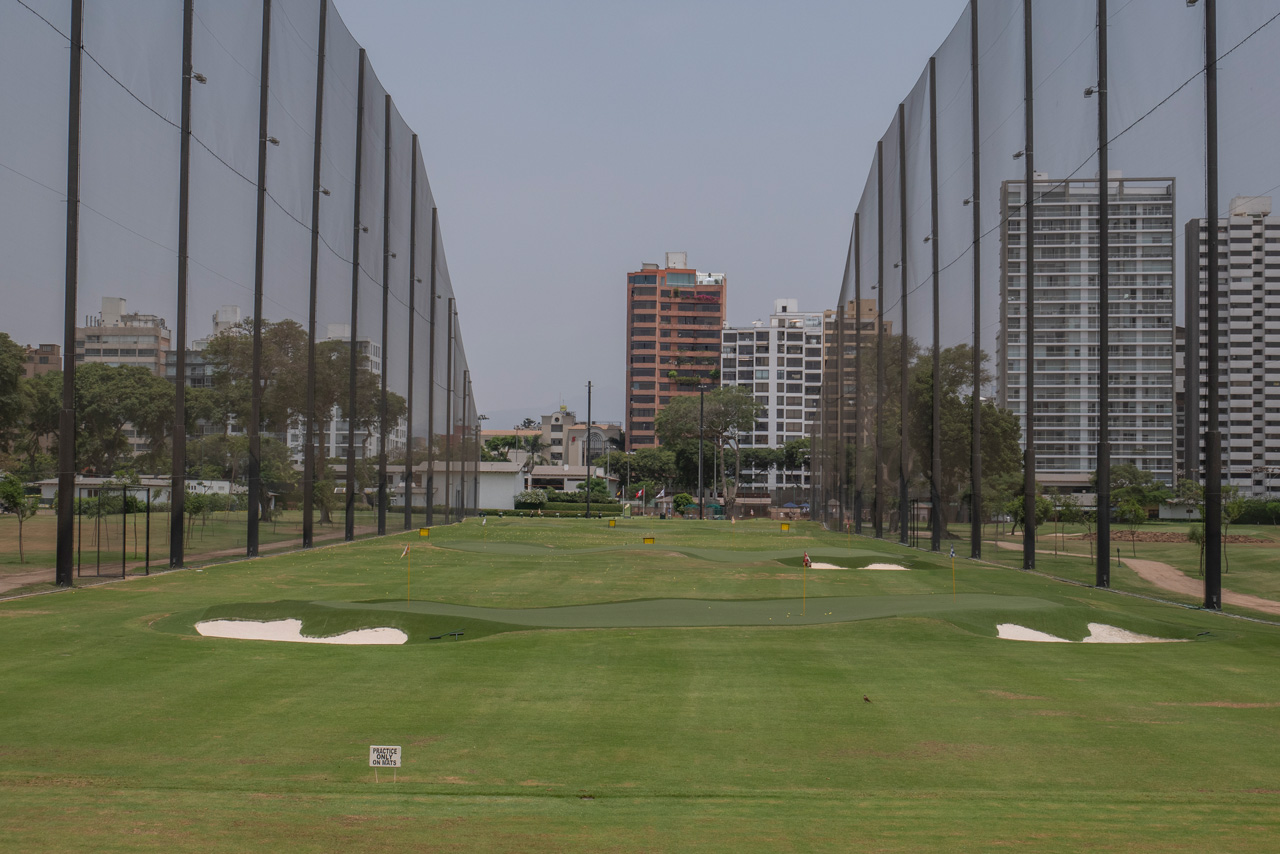 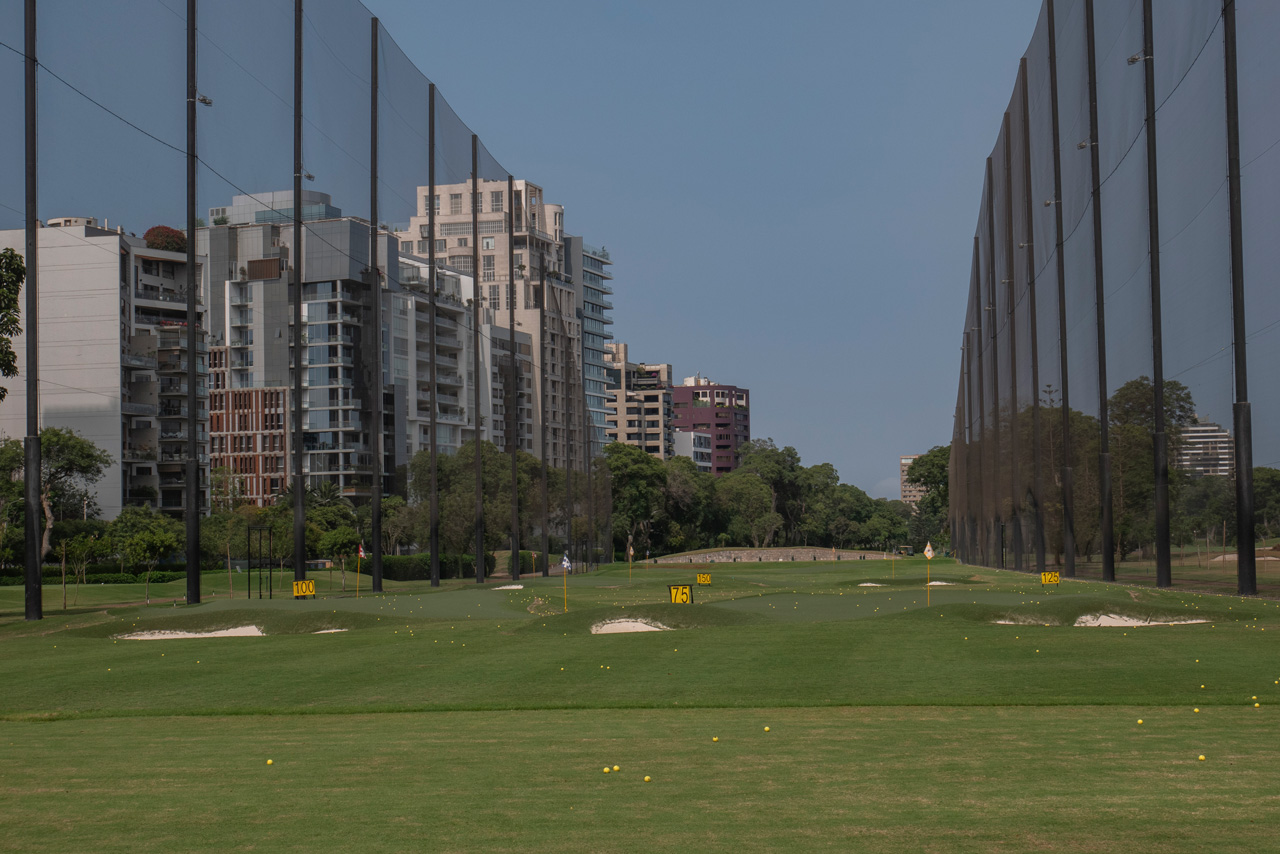 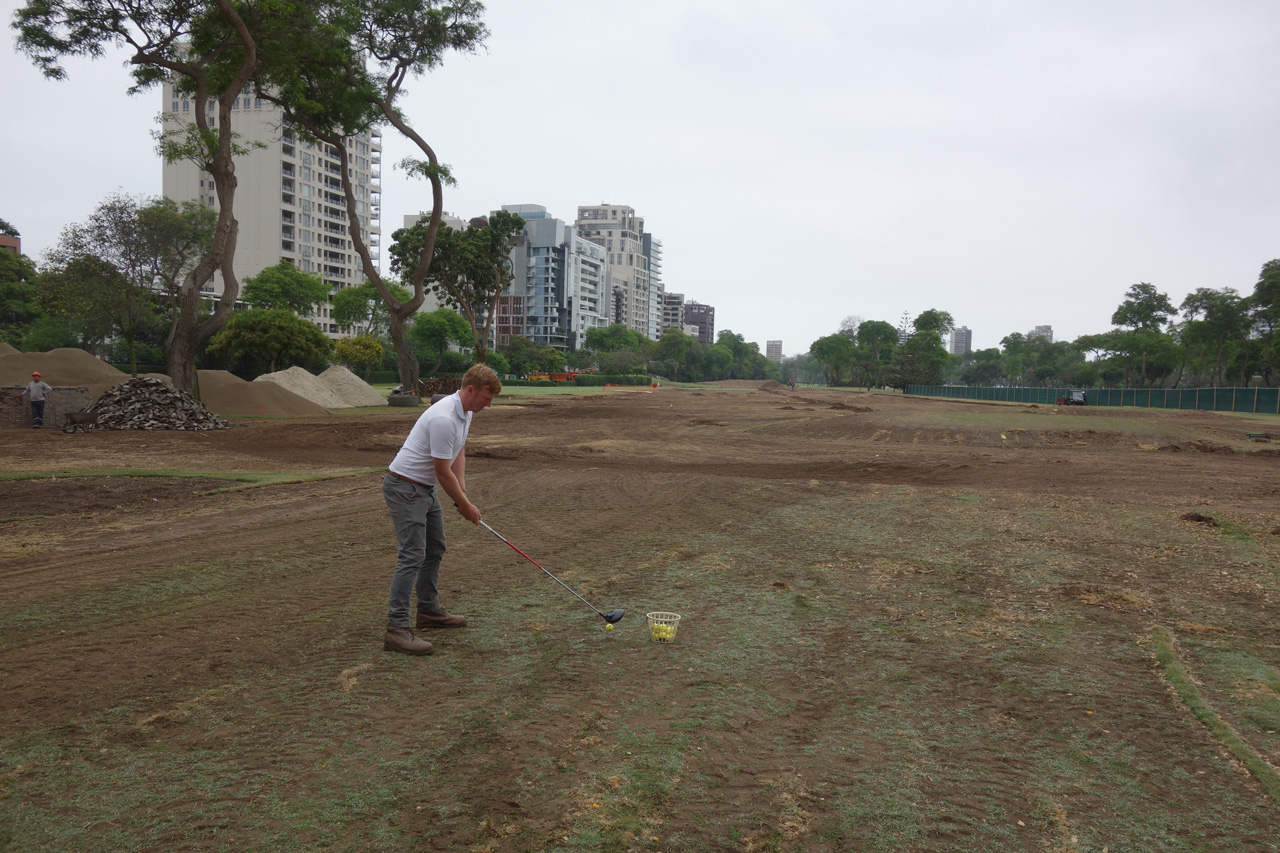 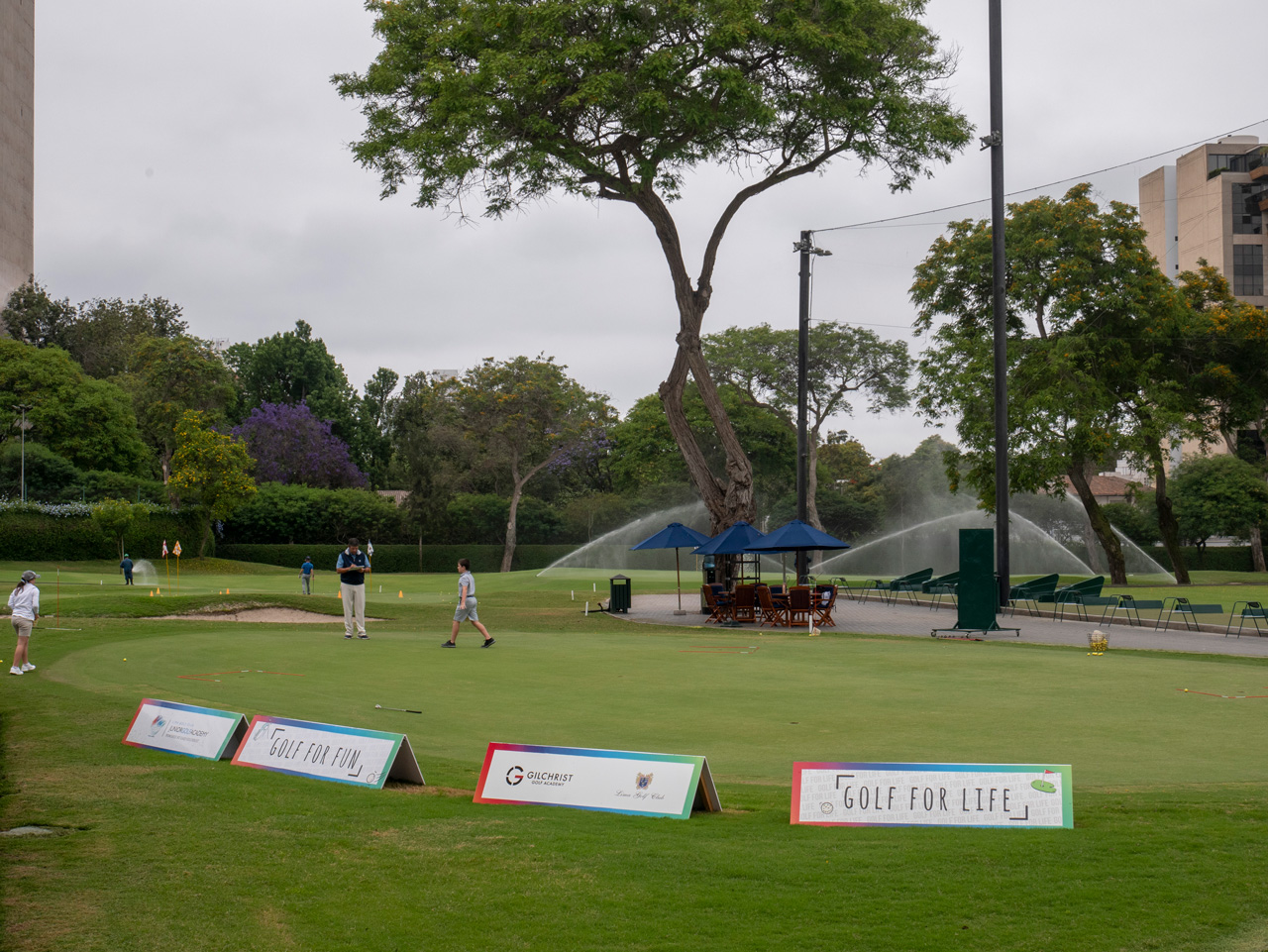 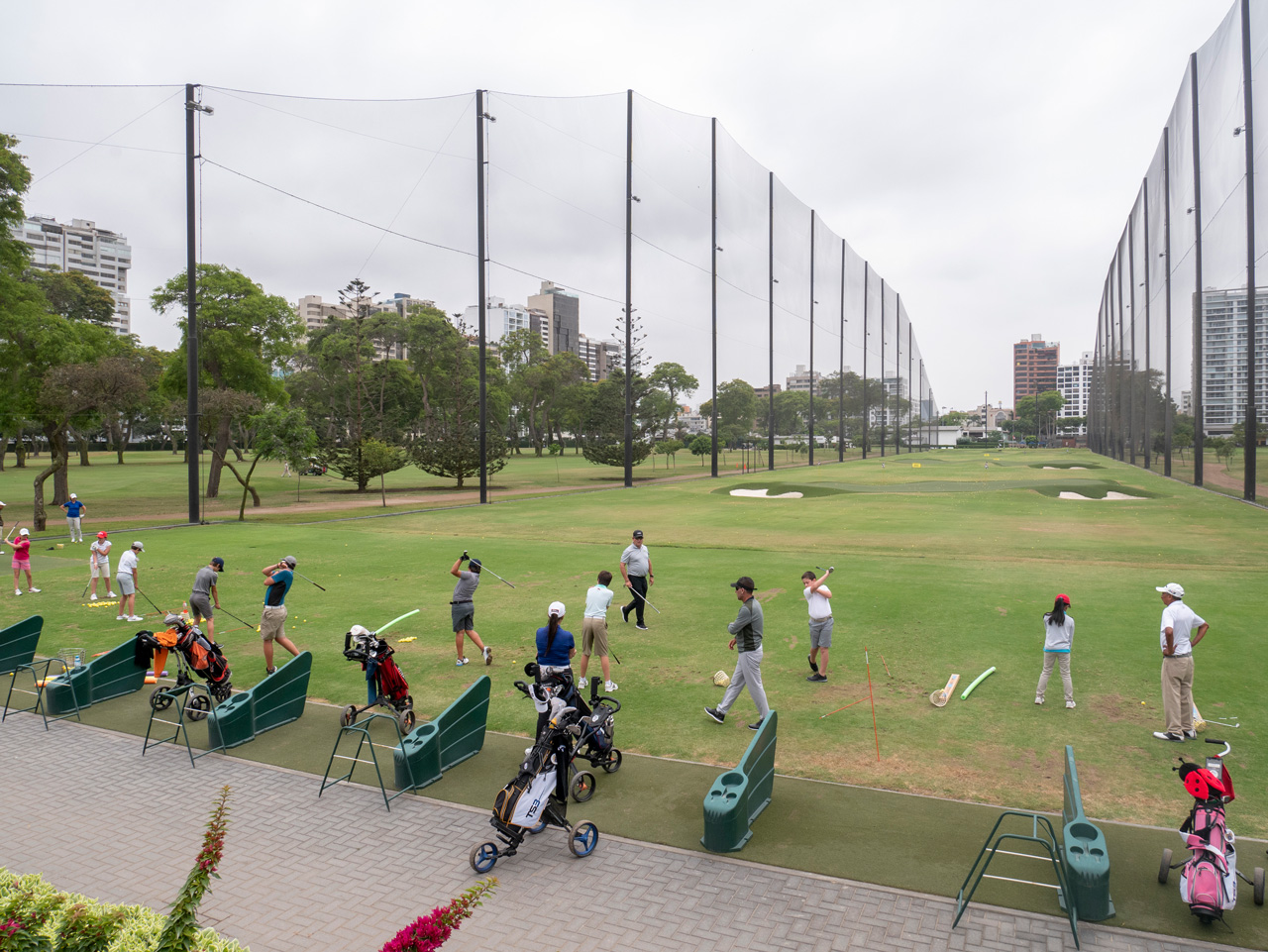 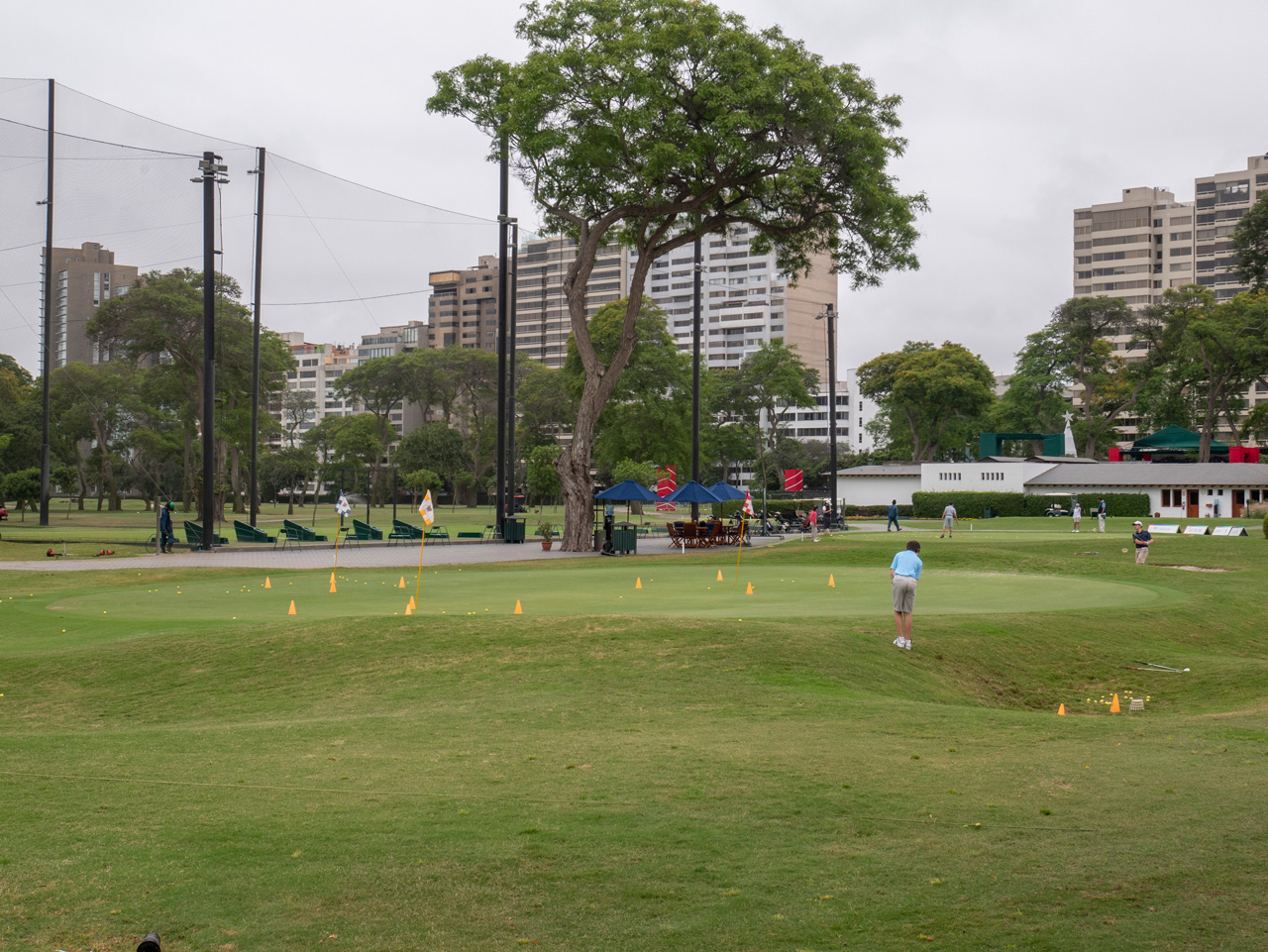 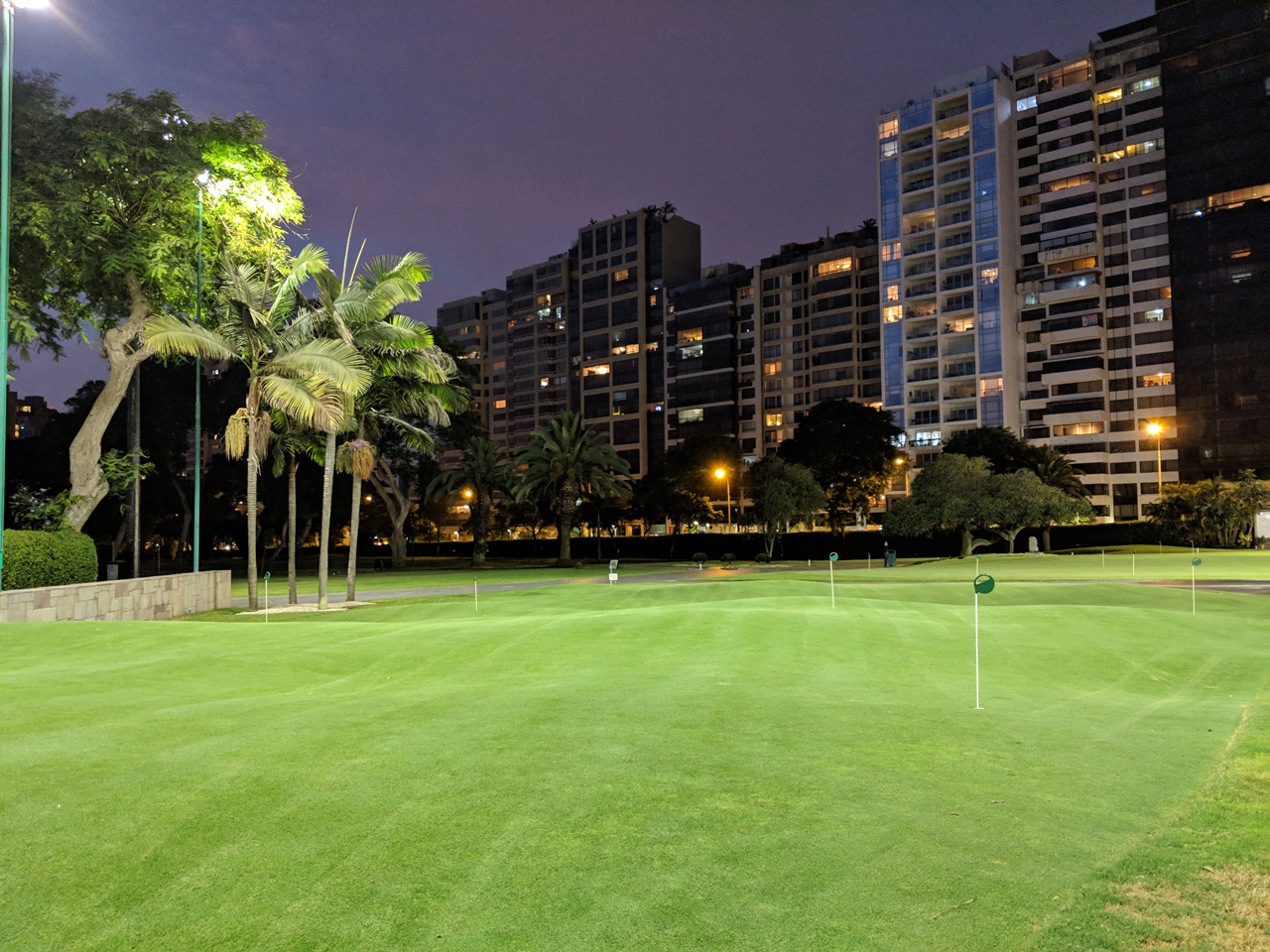 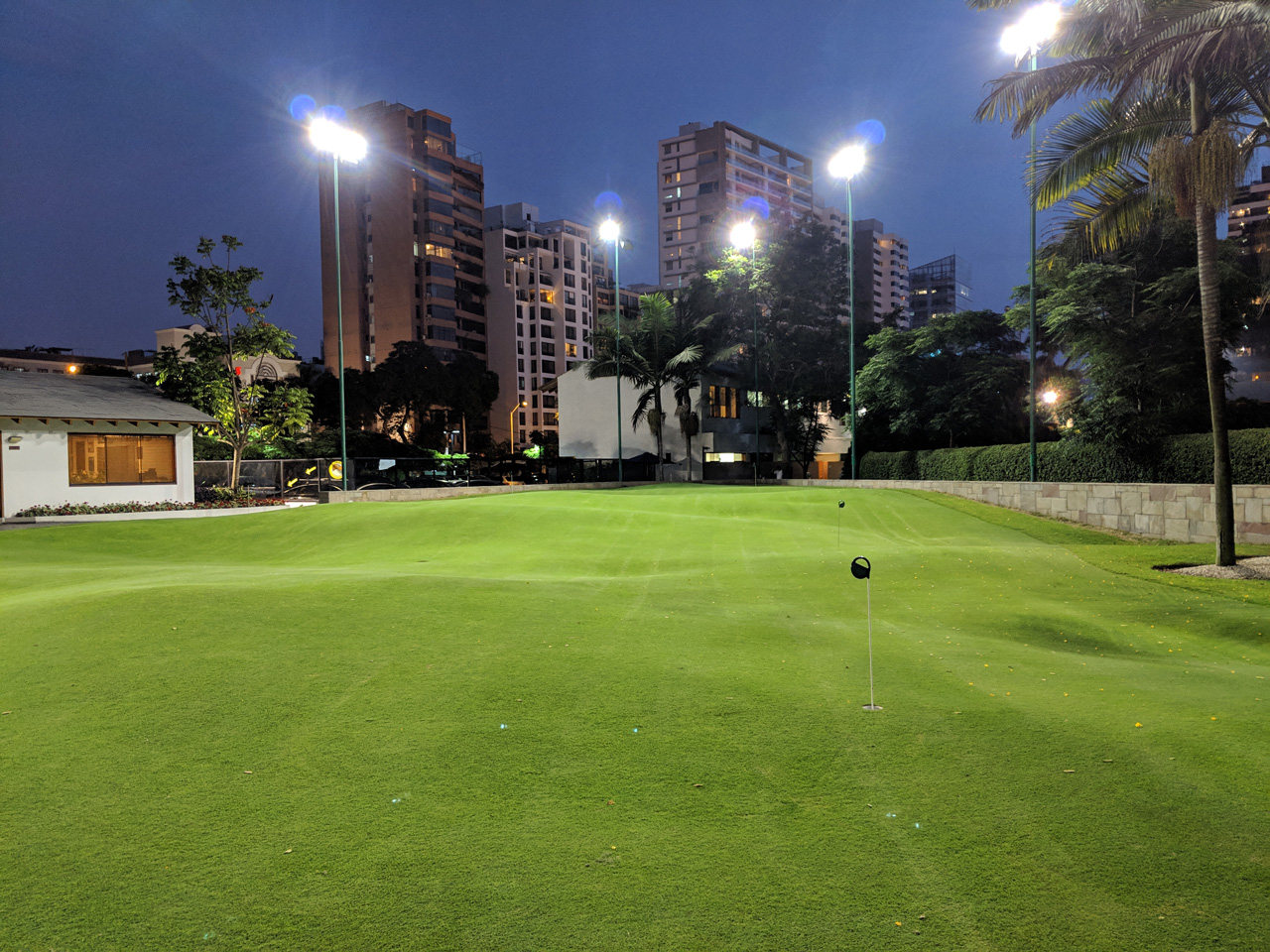 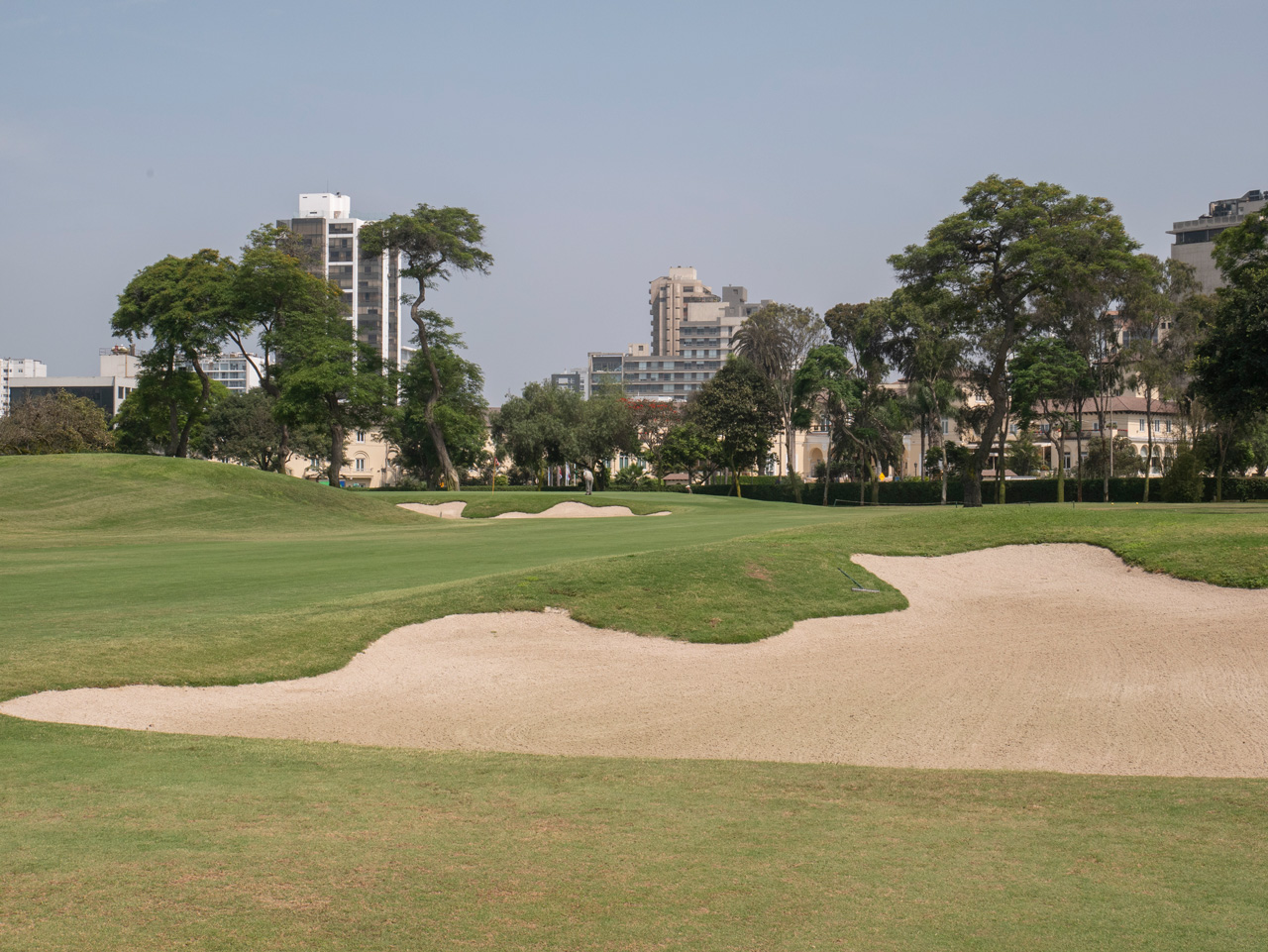