Mackenzie & Ebert advise many of the most highly ranked existing courses in the world. This includes eight of the ten (British) Open venues.

The work on these classic courses, which have to test the best players in the world, provides an inspiring education for both new and existing course work. 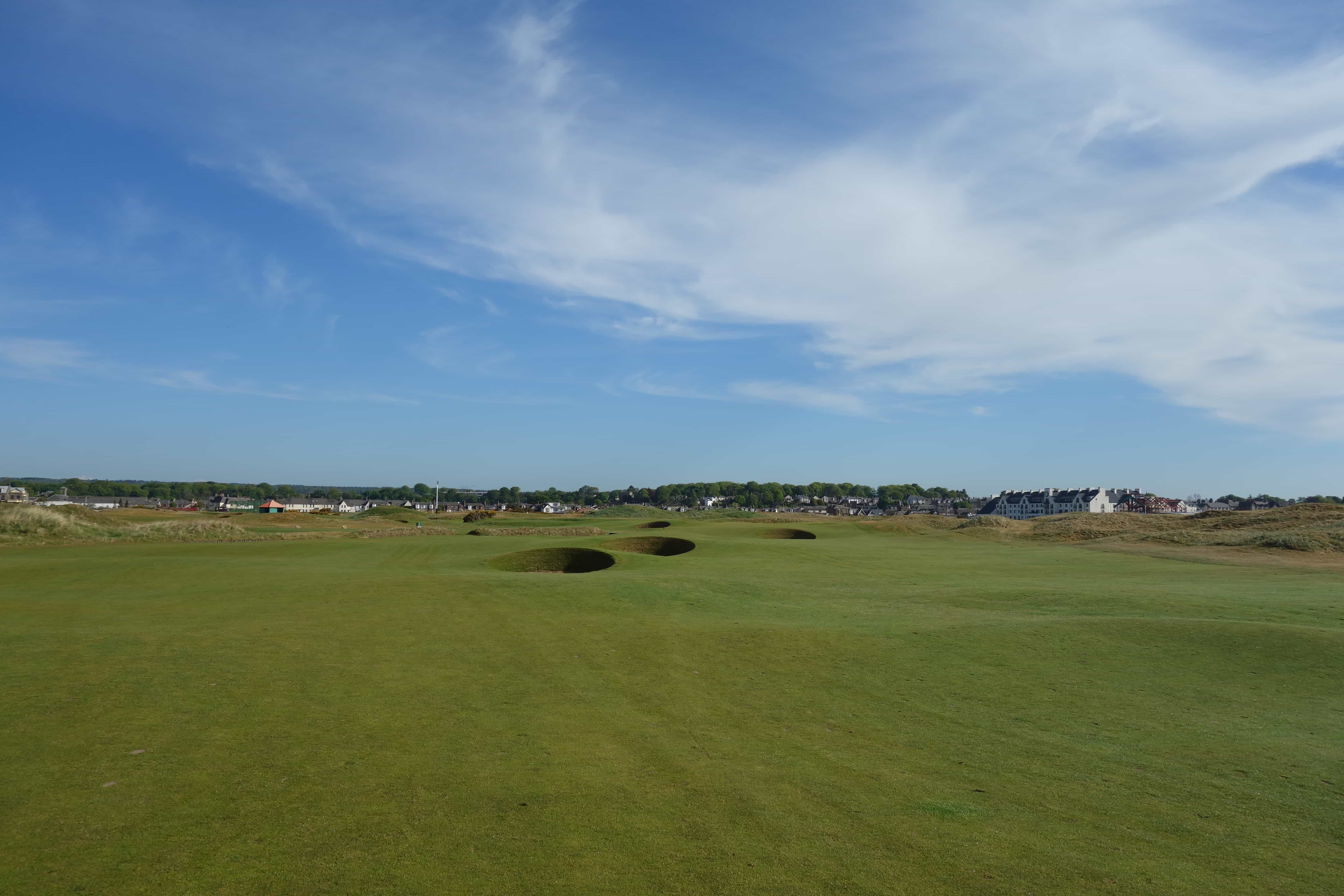 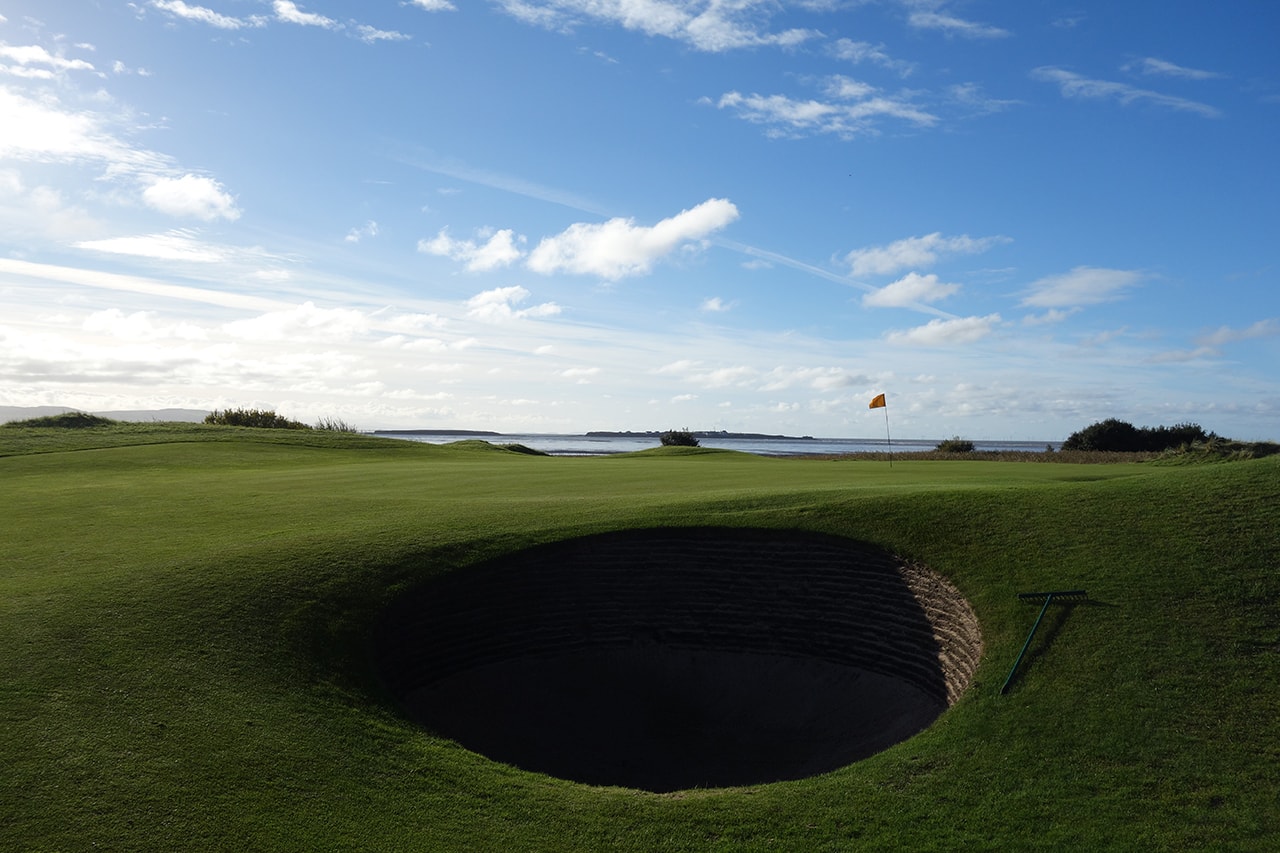 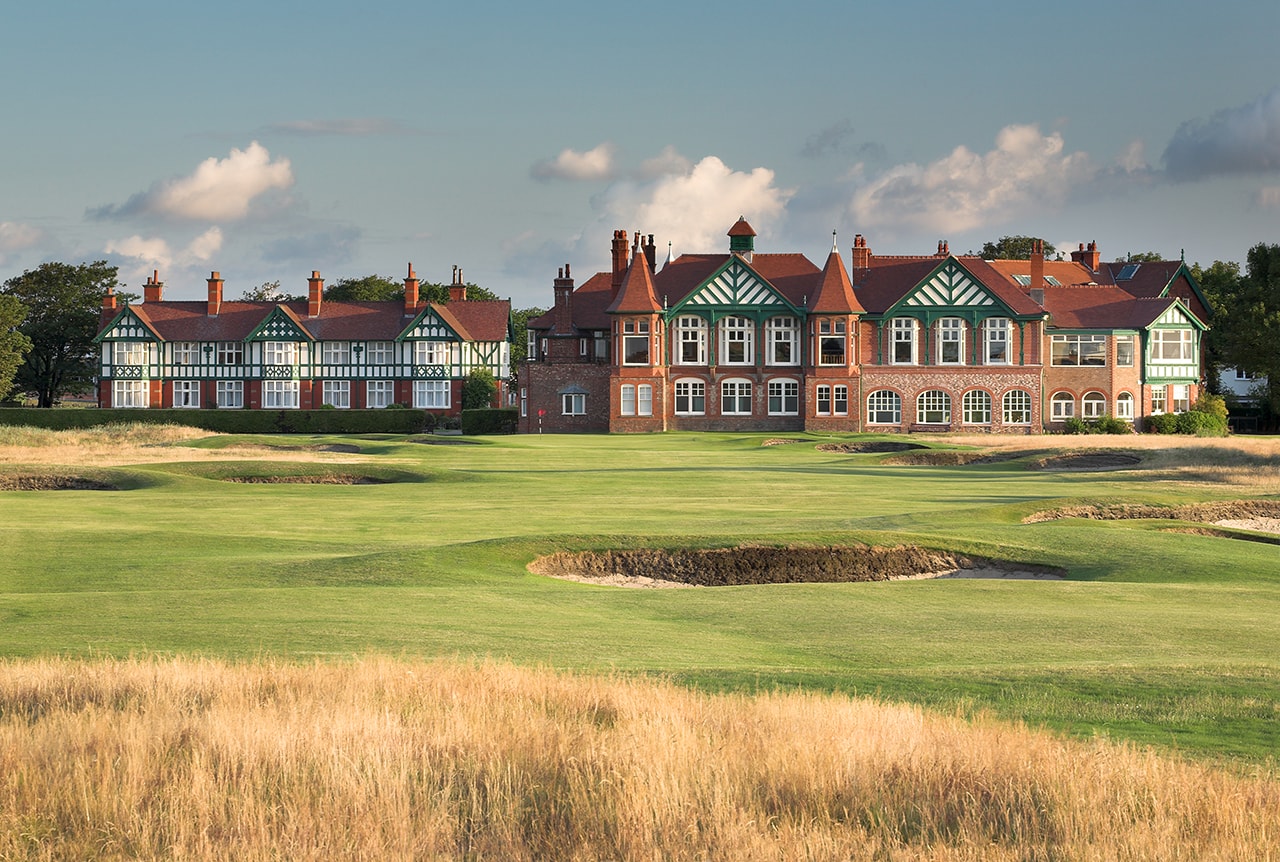 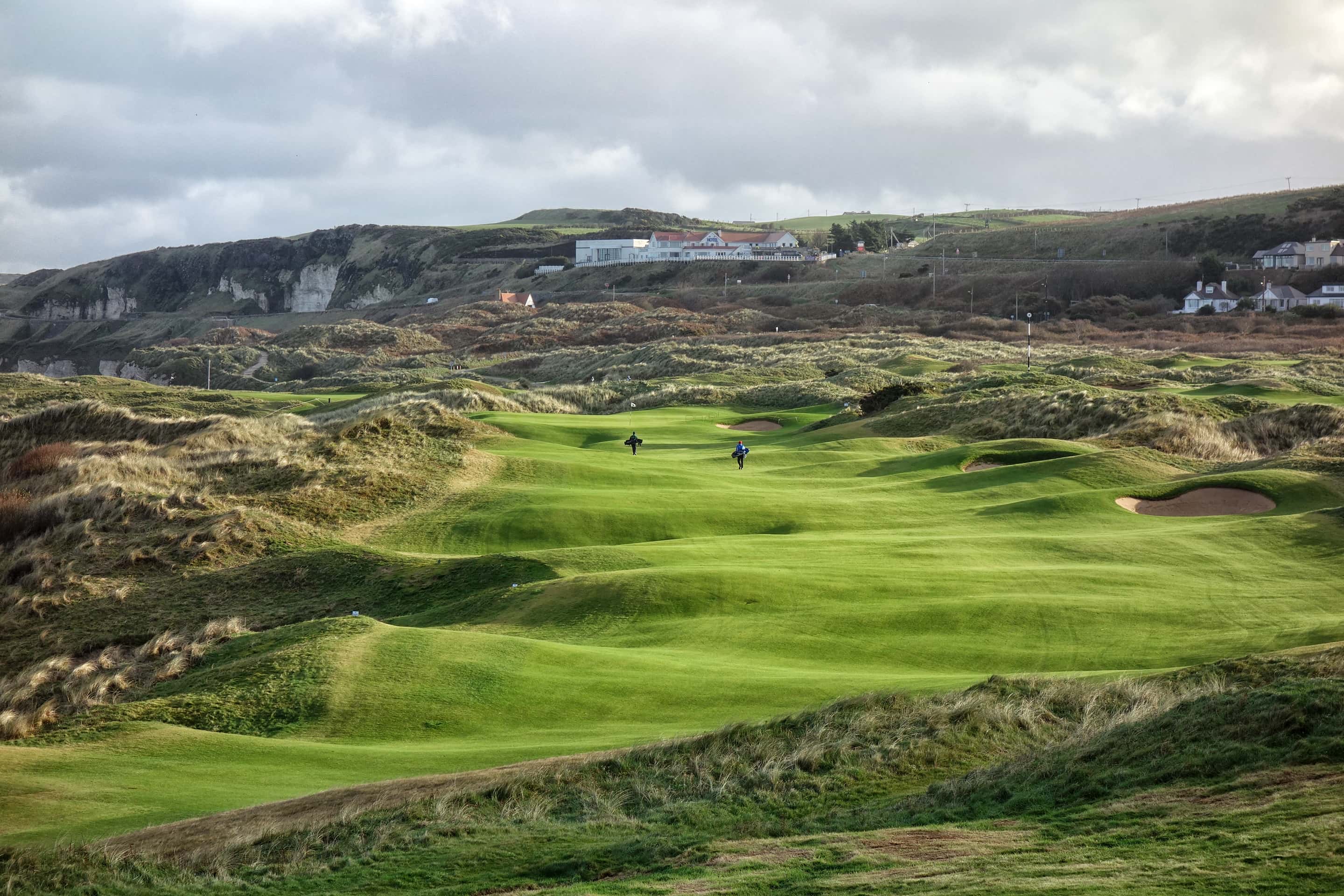 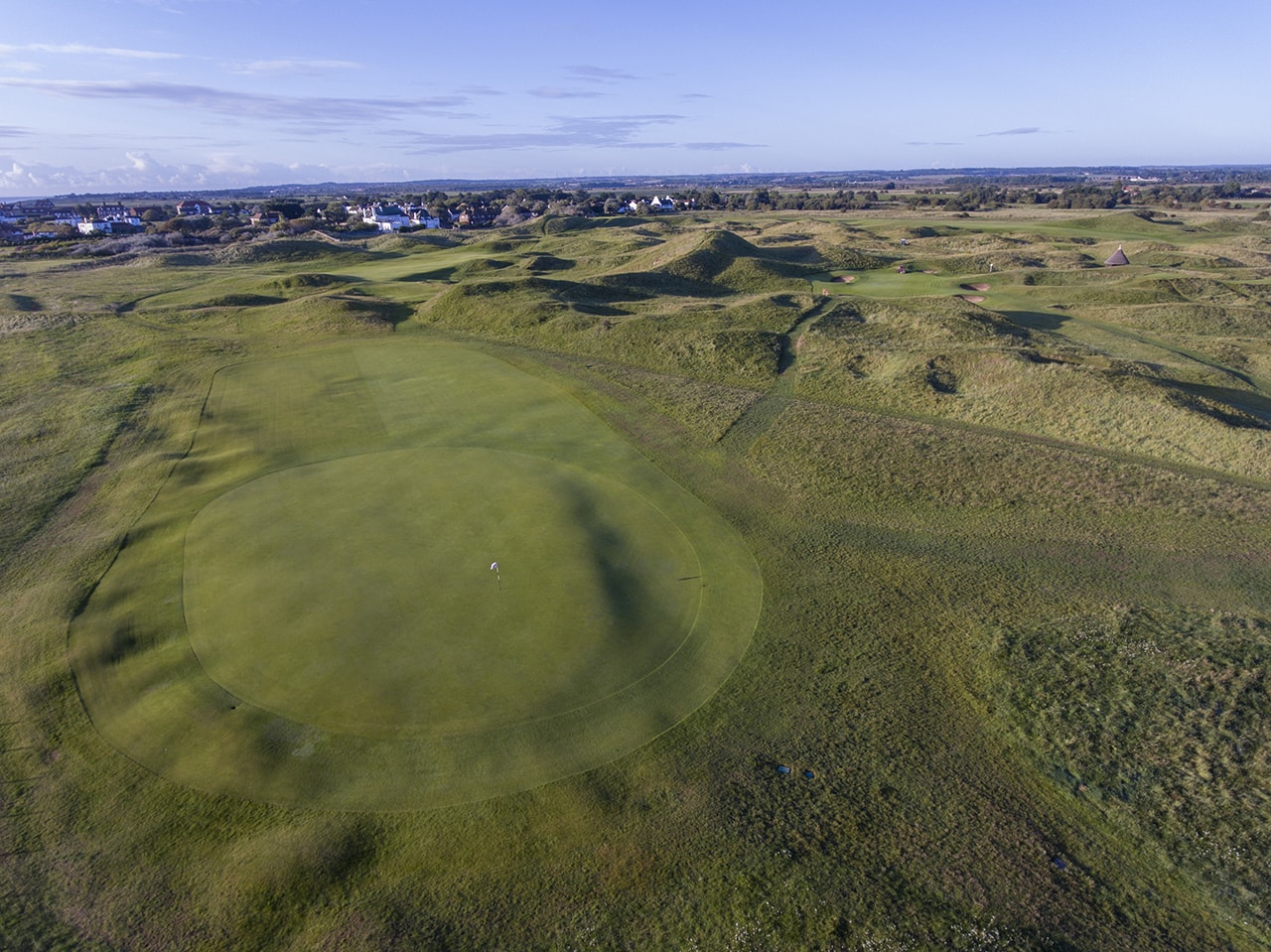 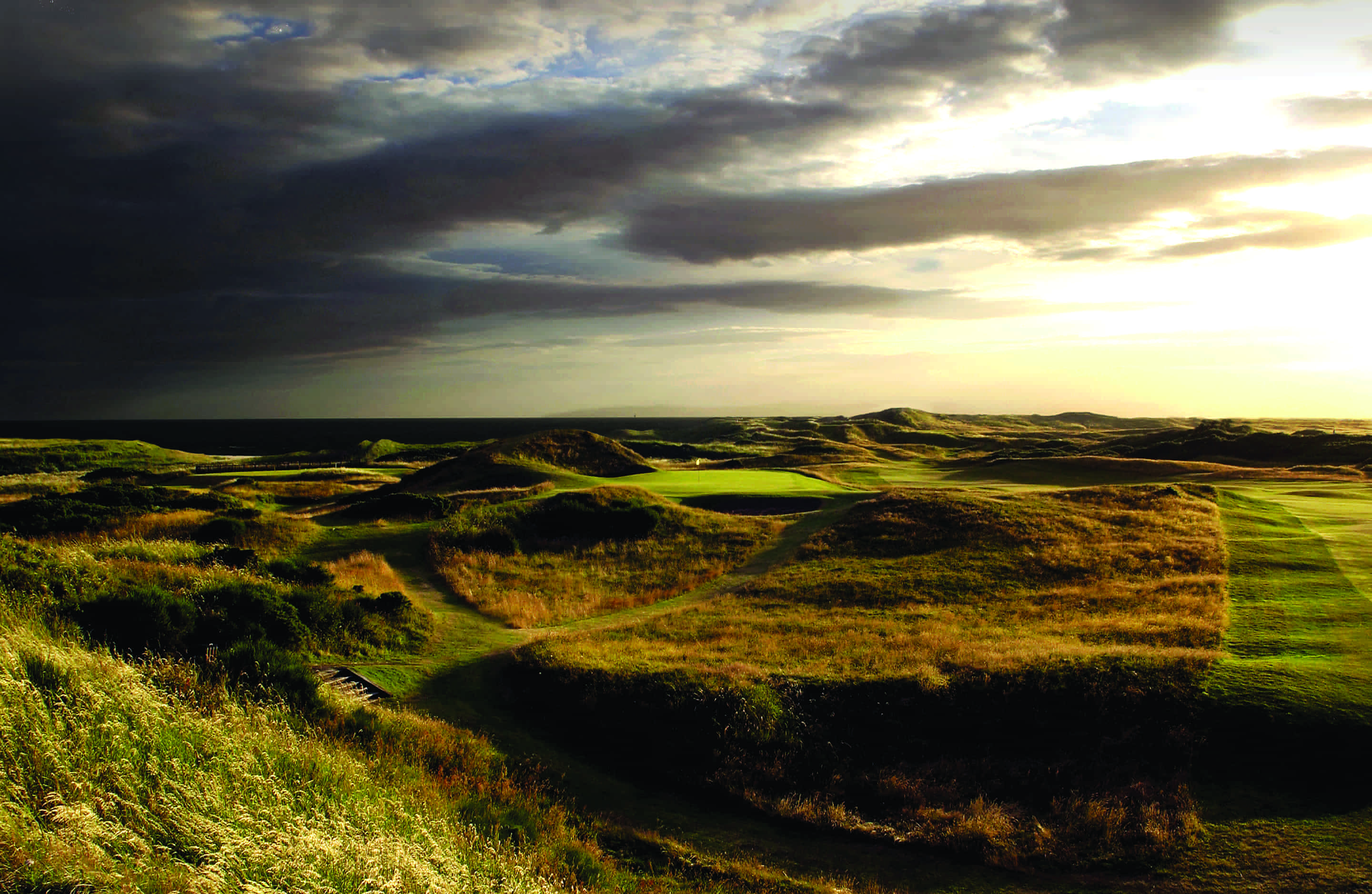 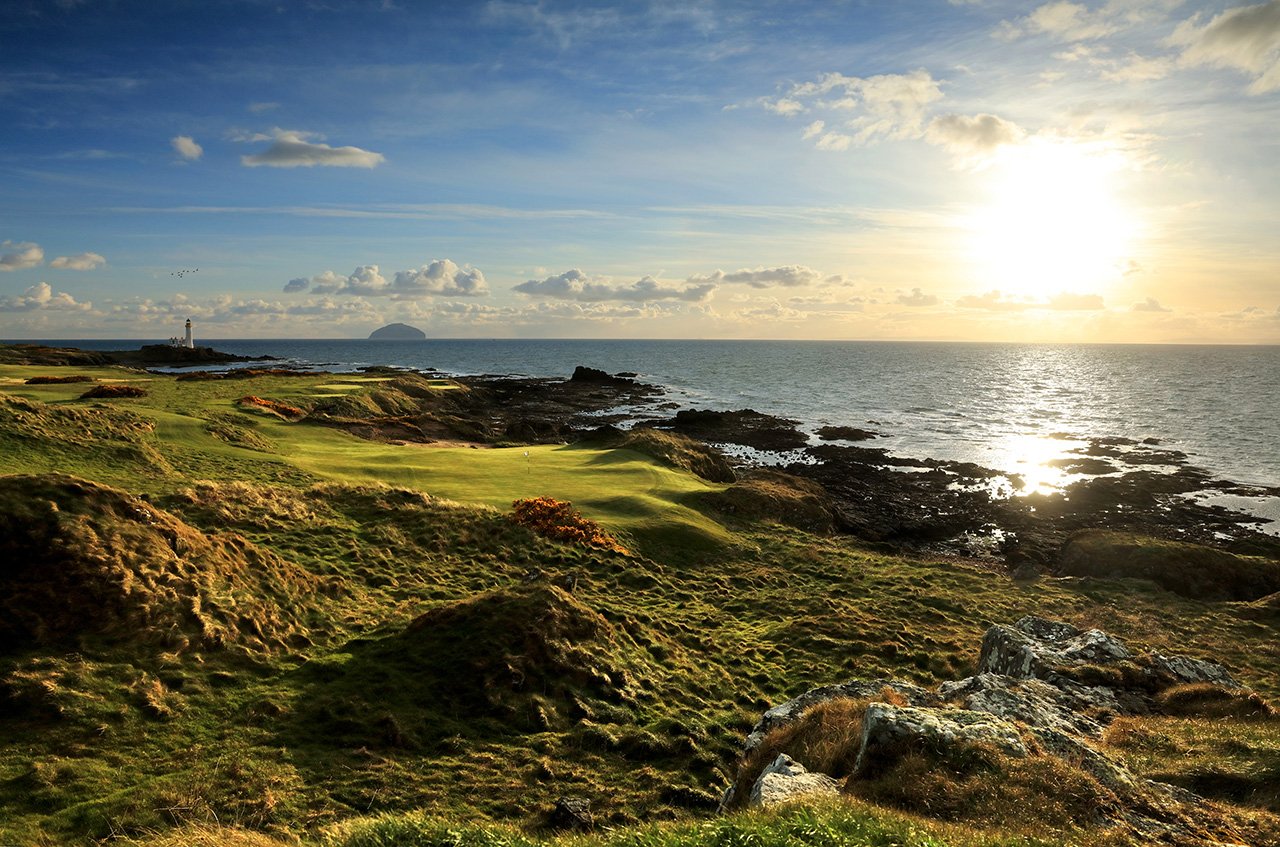 Mackenzie & Ebert made the first visit to Hirono in November 2017. Less than 2 years later, on 1st October 2019, the Club Chairman, Suzuki-san, hit the first tee shot on the restored course.

Charles Hugh Alison, Harry Colt’s partner, designed the course in 1931 and it became the most famous course in Japan. All of the greens have been rebuilt, every bunker reformed, fairways widened to their former size and many trees cleared to open up views between holes and beyond. New bunkers have also been added to ensure that the test is worthy of the modern day elite players. 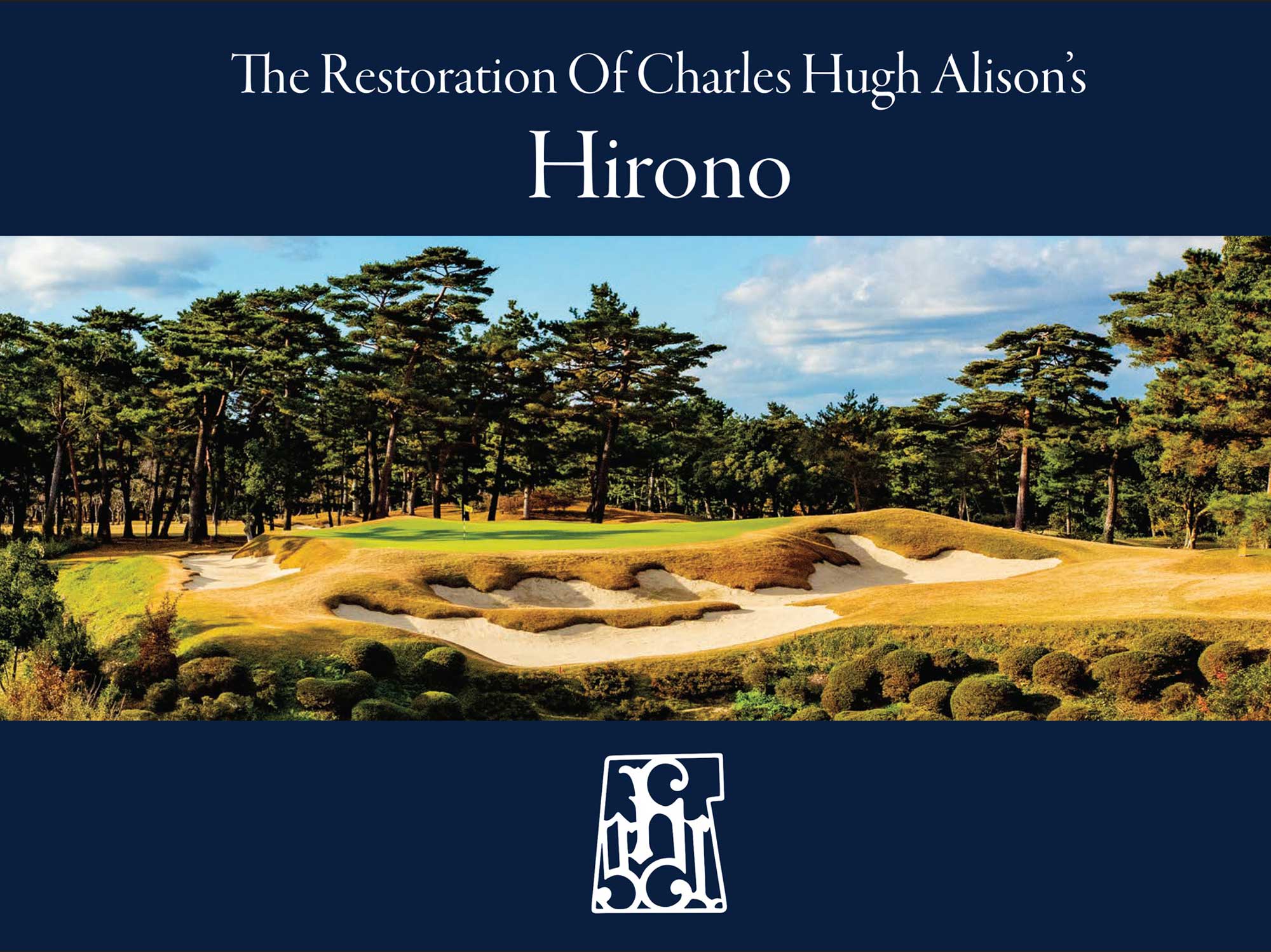 The Restoration Of Alison's Hirono 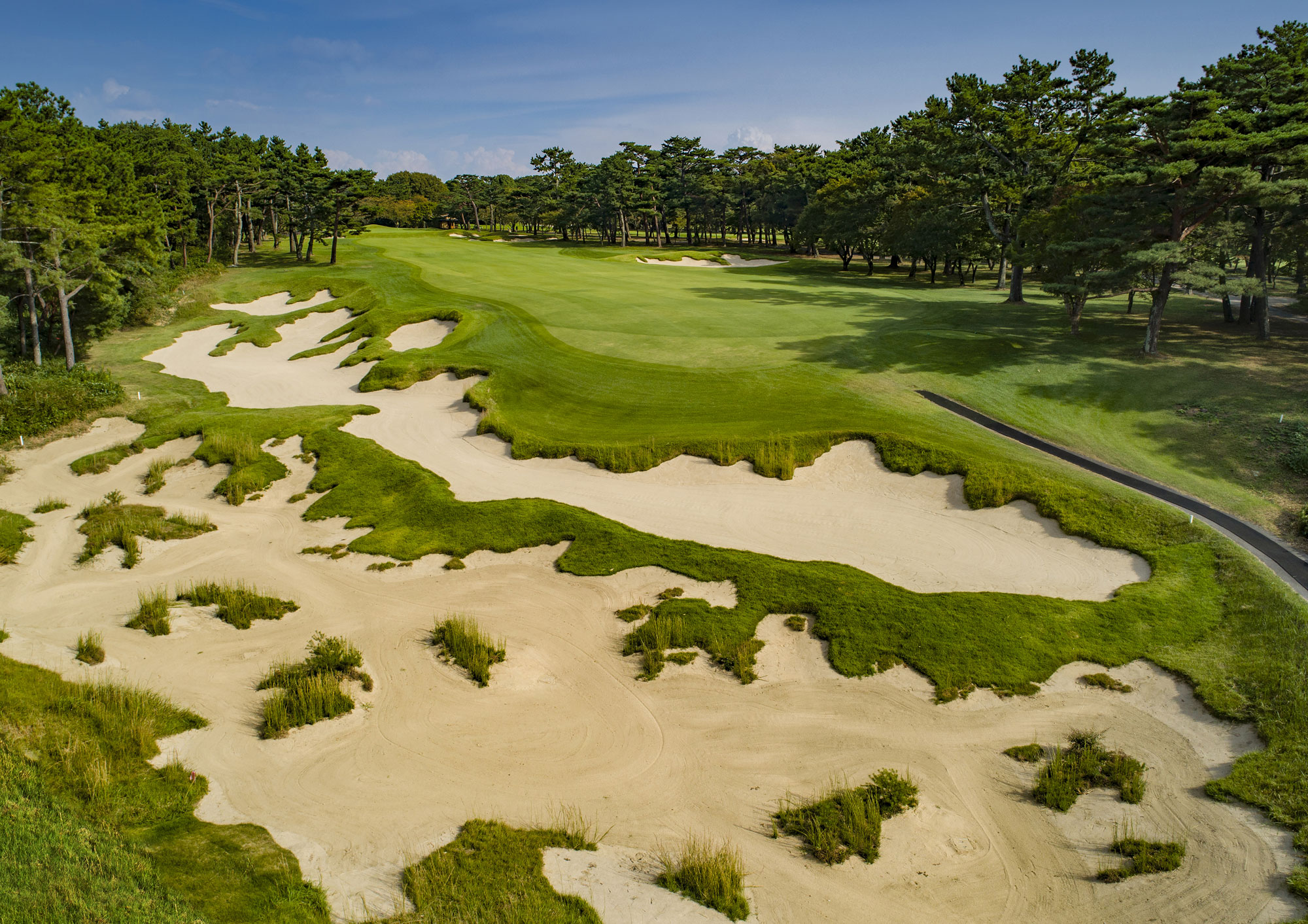 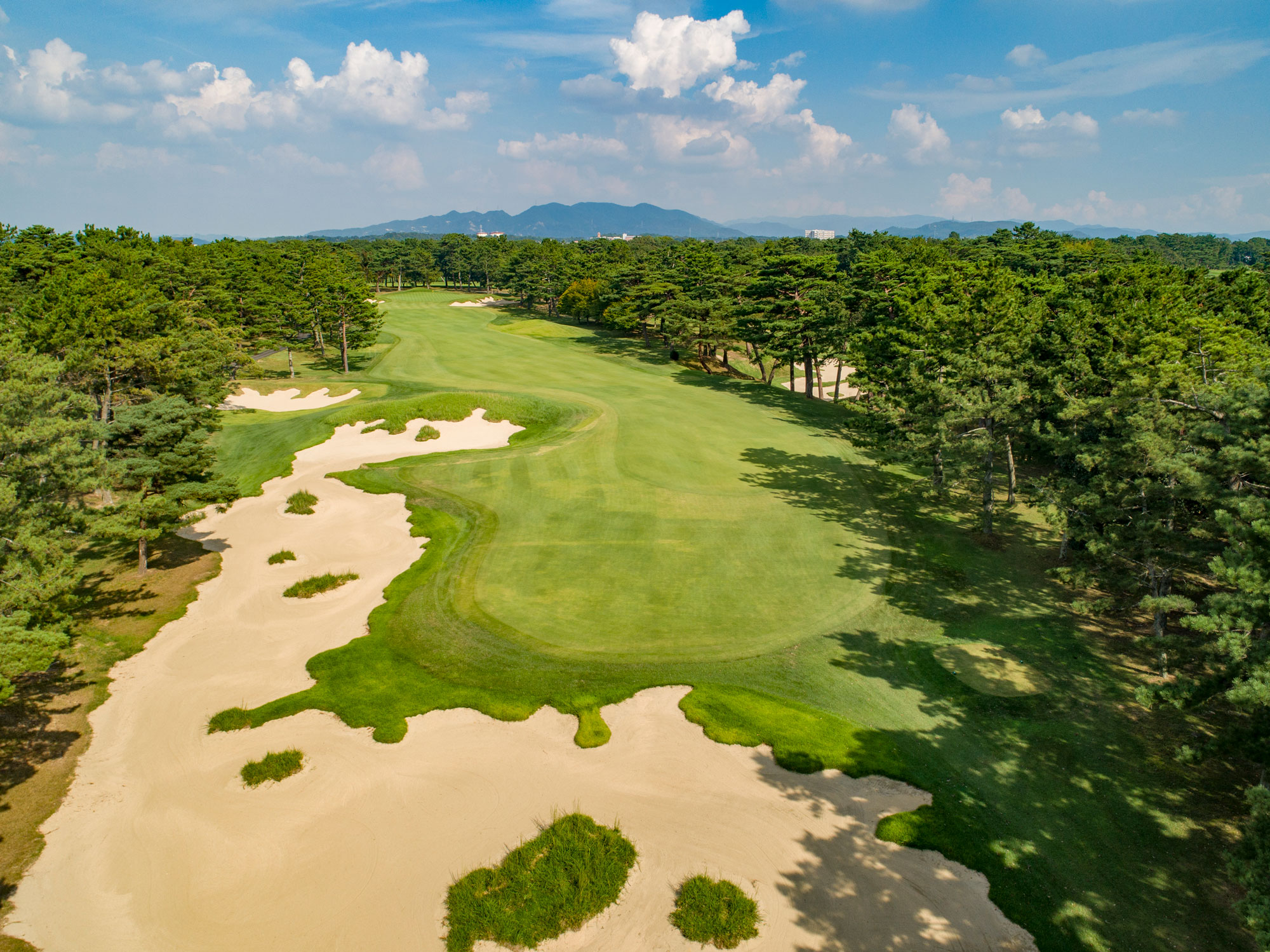 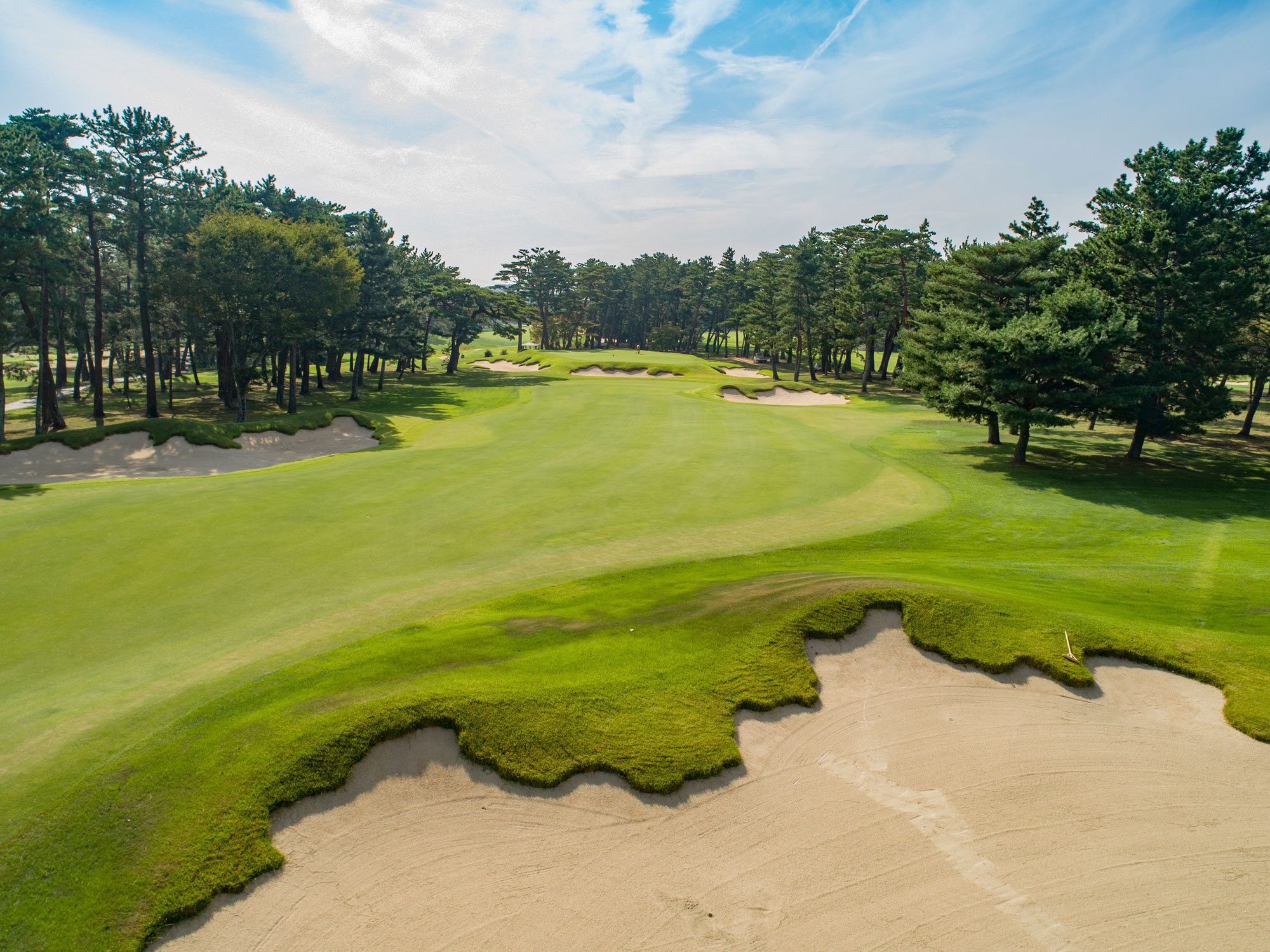 Number of existing courses advised upon since 2005