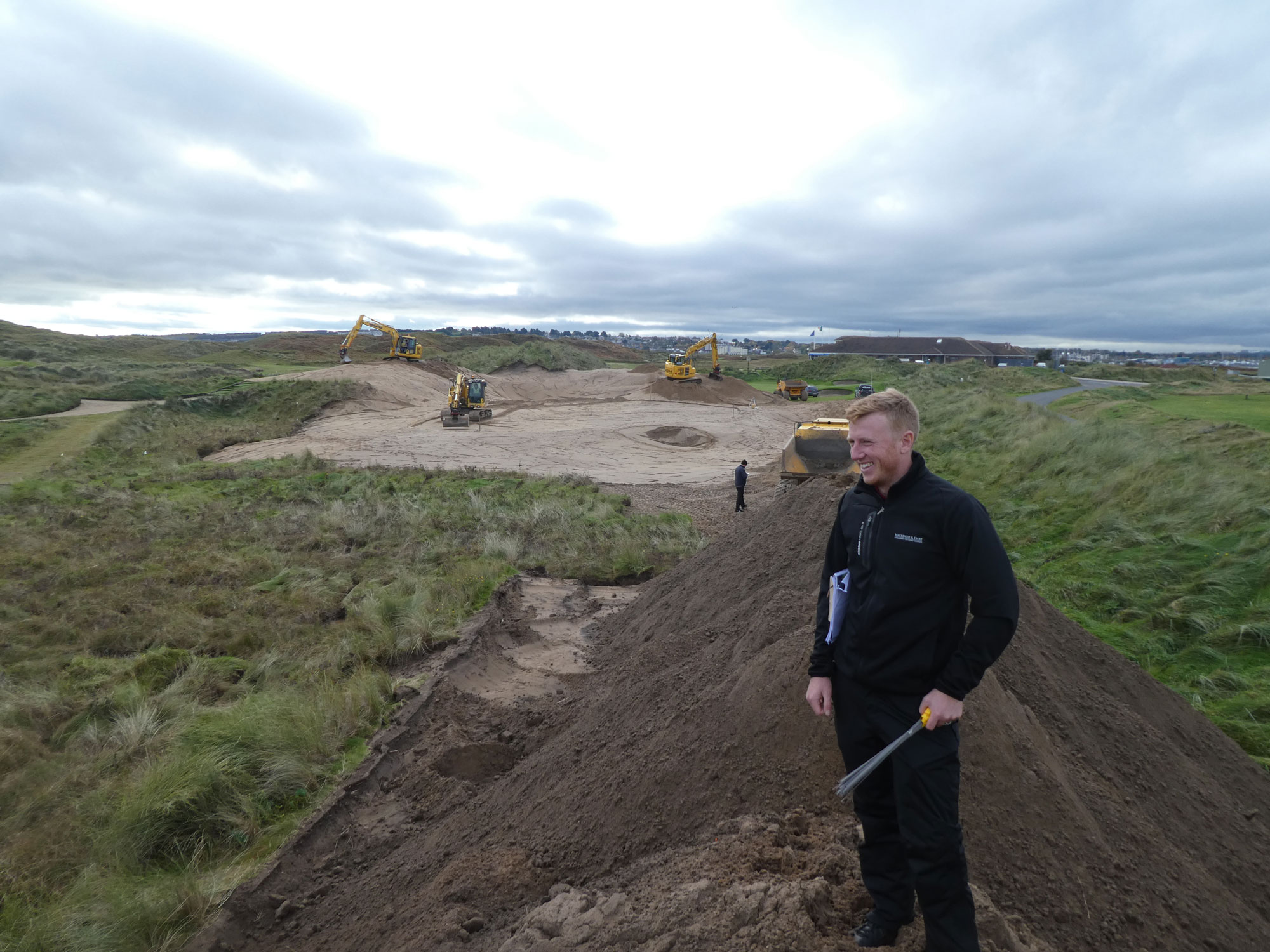 Golf has been a passion of mine ever since the age of 9 when I started lessons at my school. By the age of 16 I had reached a scratch handicap and was playing much more competitively. Assisted by willing parents, I travelled the length and breadth of Great Britain playing in national tournaments. Membership at The Royal Birkdale Golf Club and growing up playing the courses of the Lancashire coast gave me an appreciation for the subtleties of links shaping from a young age, even if I didn’t realise it at the time!

My university life began with an undergraduate degree in Environmental Geography at The University of Stirling. Here, I was part of the Golf Scholarship programme which allowed me to travel and compete internationally in countries such as Switzerland, UAE and Brazil. After a period of time playing golf full time, I decided it was time to pursue my love of golf course design.

I began working for Mackenzie & Ebert soon after graduating in 2016 and have since been heavily involved in all aspects of projects from historic research to on-site construction visits. When time allows, I still try to play in as many national tournaments as I can.