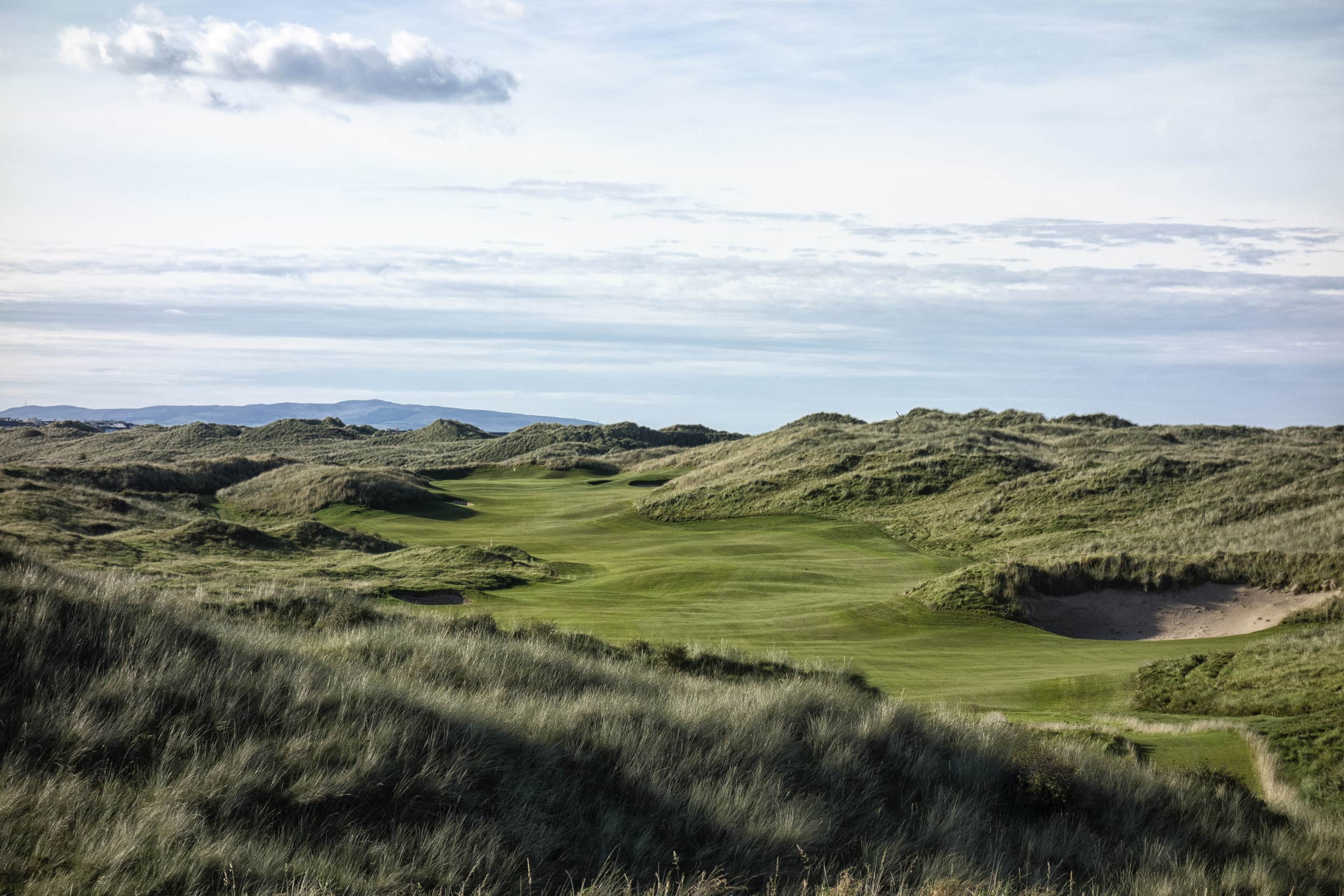 Mackenzie & Ebert Ltd. have recently been appointed to suggest changes to the Dunluce Course and Valley Courses in anticipation of The Open Championship being held at Royal Portrush Golf Club in the future.

Mackenzie & Ebert Ltd. has provided golf course architectural advice to Royal Portrush on both courses since Mackenzie & Ebert was formed in 2005. A fundamental priority regarding the changes to the Dunluce Course will be to respect the original design characteristics of Harry Colt and to imagine what he would advise in the same circumstances. On the subject of the Dunluce course, Bernard Darwin once wrote, “Mr HS Colt...has thereby built himself a monument more enduring than brass.” A great deal of historic research has already been undertaken to inform the exercise and to chart the evolution of both of the courses at Portrush since the Club was established in 1888.

Plans will be submitted for consideration and approval by the members in the near future.

Martin Ebert will be the partner in charge at Royal Portrush Golf Club and says:-

The opportunity to work upon such great courses as the Dunluce and Valley is a great honour for us. The setting for the courses is magnificent and the detail of the Harry Colt designed greens and green surrounds illustrates the finest qualities of his work. We look forward to imperceptibly blending the changes in to the existing course features.

Mr John Bamber, whose position at the Club is Championship Convenor, says:-